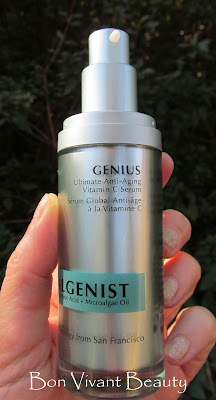 Just a PSA that the Algenist GENIUS Ultimate Anti-Aging Vitamin C+ Serum is half-priced today ($59 vs. the regular price of $118).  I'm a fan of this vitamin C serum, but refuse to pay the full price.  I originally discovered the GENIUS Ultimate Anti-Aging Vitamin C+ Serum last year during Ulta's Love Your Skin event, and after using the full sized bottle I do think it made a difference in how my skin looked. 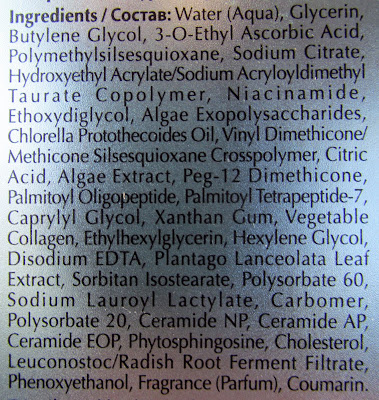 I took advantage of some sample offers on the serum that Sephora was running to tide me over once I used up my bottle, so this offer could not come at a better time!  You can see my full review on the GENIUS Ultimate Anti-Aging Vitamin C+ Serum here.  Ulta also has a skincare sampler GWP offer, although I needed to add something to my bag in order to hit the $70 trigger point. 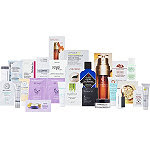 Ulta has two skincare box bundles of deluxe sized samples that are currently half price, and I got this one. Considering I also purchased the Bioassance Weightless Hydration Essentials set this week from Sephora in order to take advantage of their 2X points for skincare purchases plus a sample bag,  I should be set all year now!
Posted by Lulubelle at 10:43 AM No comments: 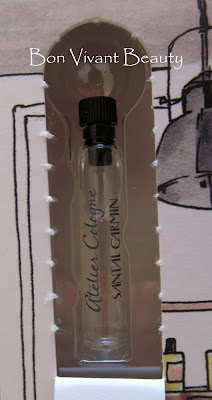 Disclaimer: I purchased this.
Happy New Year everyone!  I had a really nice holiday break (two weeks off from work), which I spent alternately resting and cleaning/decluttering my house.  Consequently, no blog posts happened.  I still want to finish reviewing the Atelier colognes from their advent calendar however, so I'm going too :-)  Hopefully someone will find it useful.  Day 9 of the calendar brought a sample of Santal Carmin, which seems to be marketed more towards men. 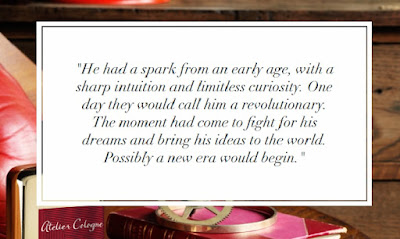 I found it to be one that I would be happy to wear however, so it's definitely more unisex than masculine, IMO.  Santal Carmin showcases lime and sandalwood, with a complete notes list of:


Launched in 2014, Santal Carmin is also one of the more expensive colognes in the brand, with a 30 ml bottle running $115. Perhaps that's because it's part of the Haute Couture (powerful, rare, precious) line of colognes.  It's classifiend as a woody Oriental, and while it is warmer than many of the Atelier colognes, it still manages to register as fresh/light as opposed to what I envision when I see a fragrance described as Oriental.  I can't say I would invest in a bottle, but I do like it and will happily use up the sample.

Day 10 featured a sample of Cedrat Enivrant, which I found to be a bracing and cheerful scent with it's emphasis on lime and cedrat, which is another variety of citrus fruit. 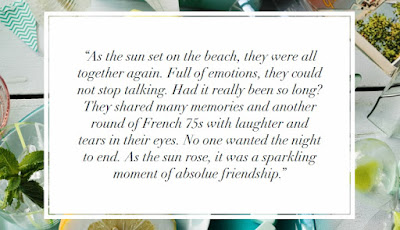 The French 75 cocktail (champagne, gin, lemon juice) is mentioned in the scent description, and I think the juniper berry does give it that hint of gin with it's trace of bitterness.  Cédrat Enivrant also had more oomph and lasting power for me, and I think the fact that it was cold and snowy when I was testing it made me enjoy it even more.  It was a nice antidote to the biting cold which set in through most of December, and Mobile even got a light dusting of snow.  I just felt happy when I put this cologne on, and would consider purchasing a larger size of this one. 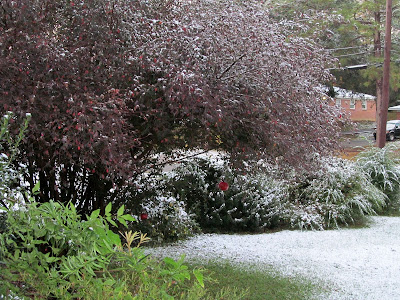 We had a brief warm up yesterday to almost 70 degrees, but it's back to bone-chilling temps tonight.  I swear it feels colder down here when the temps fall - I think because it's so damp/humid.  Bundle up everybody!
Posted by Lulubelle at 4:54 PM No comments: