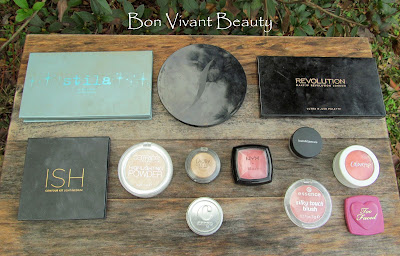 Disclaimer: All items were purchased by me.
I'm in the midst of doing a makeup inventory, which led to decluttering some of my older makeup items or items that may not be so old but have started to smell a bit off. I also decluttered duplicates of mini-sized items and kept the one that was in the best shape, which is way I'm letting go of a perfectly good Laura Geller highlighter. I'll provides links to original reviews if they are available. 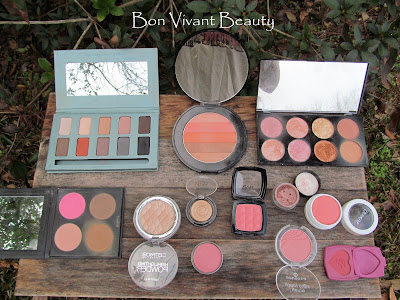 Some of these items are favorites, including the no longer available In the Know eyeshadow palette (review here) by stila  It's 6 years old however, and even though it still smells fine, I decided it was time to let it go.  It helps that I recently purchased the Tarte Clay Play Face Shaping palette, which has a nice range of neutral shades that can fill this void. 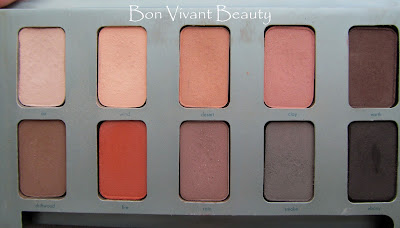 I got some decent use from this contour kit in light/medium from ISH, which I acquired from a  FabFitFun box.  I particularly liked the bronzer shade, but it has started to smell bad so it's time to go. 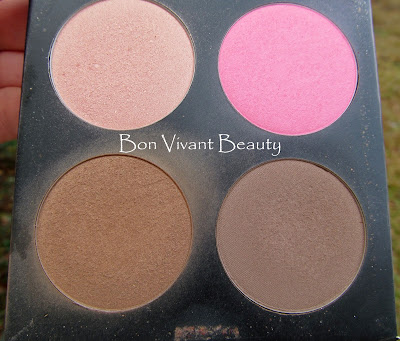 Another face/blush palette that had started to smell off was the Makeup Revolution Golden Sugar 2 Rose Gold palette (review here).  I'm not sure what the shelf life on this one is, but I had it for maybe 1.5 years, so it may indeed have expired. I do view brands such as Makeup Revolution to be more disposable due to their low cost, as it's relatively painless to replace items if you truly want to.  I will not pick up another one of this palette, but it's largely due to the overflow of makeup items I already own as opposed to not liking it. 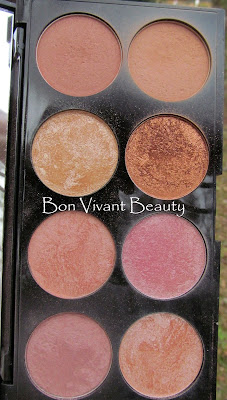 The Let's Dance Harmony palette by Sephora is beautiful and no longer available (review here), but I never used it and it is OLD.  So, I let it go.  The picture below is from when it was brand spanking new, but I really had not make much progress on it at all. 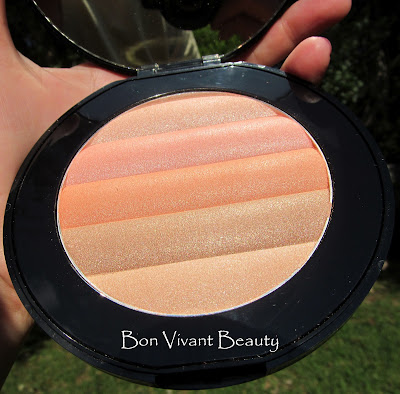 There were two newer items that I tossed because I never fell in love with them.  One was the Catrice highlighting powder in Champagne Campaign, which just did not do it for me as a highlighter. Something about it seemed more dusty/chalky and it did not meld with my skin the way I want a highlighter to do.  The other item was a deluxe-sized sample of a bareMinerals blush in Lola that I received in their 2016 advent calender (review here).  It was not a shade I was going to wear, so it got decluttered. 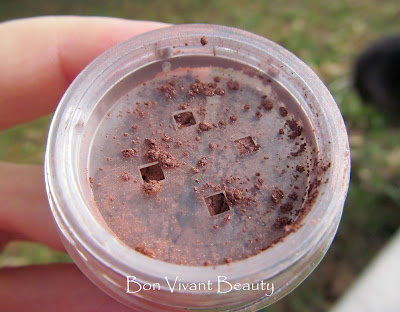 The other five items were all blushes that had started to smell off.  The Cargo blush in Bali (review here) is such a pretty and rather unique shade, so I was sad to discover it had gone bad.  However, it was at least 4 years old, so it's time was well past.  All of the pictures below are from when the items were new. 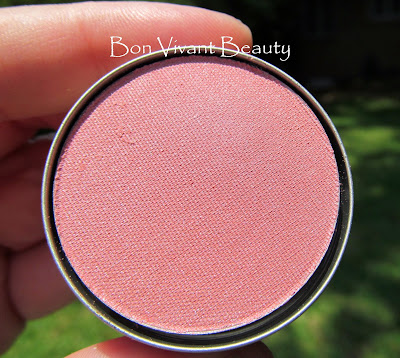 The NYX blush in Soft Apricot (review here) was a good everyday kind of color for me, and was another item that was at least 4 years old. 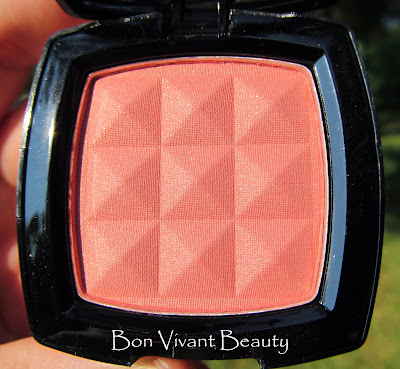 I never fell in love with ColourPop's blushes and highlighters in the Super Shock formula, so Tasty did not see much use from me.  I cannot tell that Tasty has gone bad and the Super Shock formula does not dry out in my experience as much as it seem to for other people (benefits of a super humid climate?), but I just don't reach for this so it's out. Tasty is pictured new on the left below. 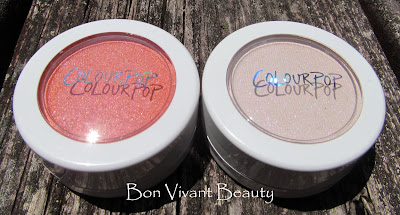 My Essence blush in Babydoll, which I don't believe I have reviewed. was a soft pink that I really liked but it's not smelling the best. I'm not sure how long I've had it, perhaps less then 2 years?  Fortunately, Essence is another super affordable brand that I view as disposable and easily replaceable due to their low cost.  In fact, I just placed an order yesterday at Ulta for some of Essence's new items from their fall collection. 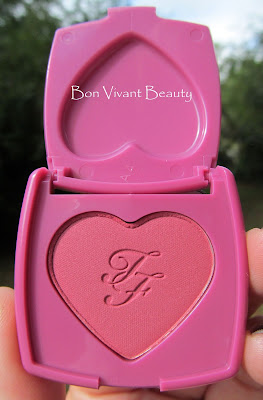 The last blush that had gone bad was a deluxe sample size of Two Faced's Your Love is King (review here).  This was not a color that saw much use from me, and the other two items from that set are still smelling okay, although they are 3 years old.  Probably expired as well.  I tend to go through my collection about twice year to check for items that have gone bad, and each time it reinforces to me that I need to focus more on using up what I have as opposed to purchasing new items.  Hence the makeup inventory, which I'll probably do a post about soon. While I do still purchase new makeup items occasionally, it will typically be from less expensive (and thus more dispoable) brands and/or from really good sales.  For now at least, that's my strategy :-)

Posted by Lulubelle at 9:48 AM No comments: 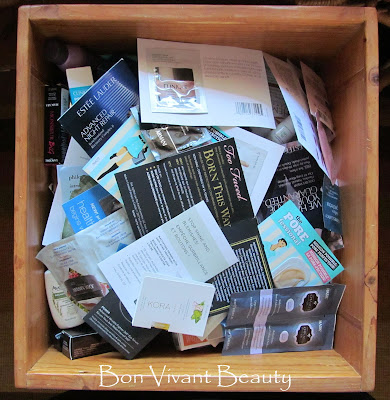 Time to get back to my #365 Days of Samples series, where I randomly select from my overflowing sample box 7-10 items to use up in the next few weeks. I learned about this series from Elle S on YouTube, and find that it's a great way to steadily work through all those foil and deluxe samples I've accumulated. 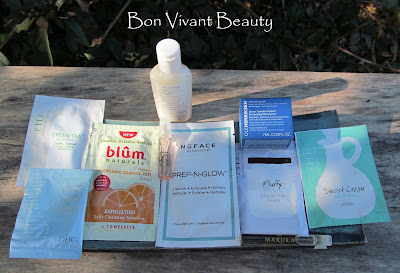 Items included in this go-around::


I do want to update you on a few of the items from previous volumes, as I either decluttered or used them up: 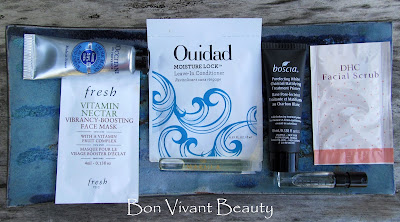 Posted by Lulubelle at 3:21 PM No comments: