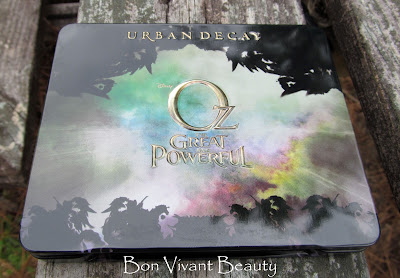 Disclaimer:  I won this in a giveaway.
To be honest, a lot of my eyeshadow palettes see sporadic use at best.   Partially because I have a lot, and partially due to being constantly distracted by New! Shiny! Pretty! things.  Hence my Loving Your Unloved series, where I concentrate on an item or items that have languished neglected for too long.
February's choice was the Theodora palette by Urban Decay (2013), a limited edition palette inspired by the movie Oz, and more specifically the character Theodora played by Mila Kunis. Composed primarily of neutrals with a splash of green, I've now formed some definite likes/dislikes that will help me decide what to keep or let go of, which is another purpose of this series.
Of the 6 shadows in Theodora, one was a go to favorite:  the caramel matte Beware.  It makes for a great transition crease color and I used it every day in February.  It kicks up a LOT of powder, but lays down smooth color effortlessly.  Love. 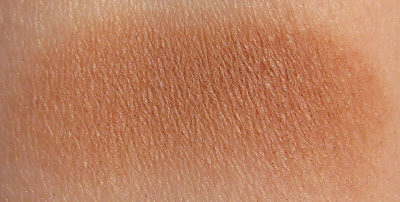 The second most used shade was the creamy bisque Broken, although I was left feeling it was a bit more something:  pigmented?  shimmery?  I've got other creamy highlight shades I like better so I think this one is losing it's spot in the palette. 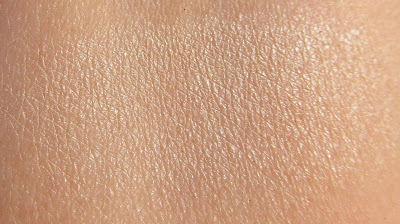 The Jealous split pan greens are a thing of beauty.  I love having two colors in one pan and I hope Urban Decay revisits this concept in the future. 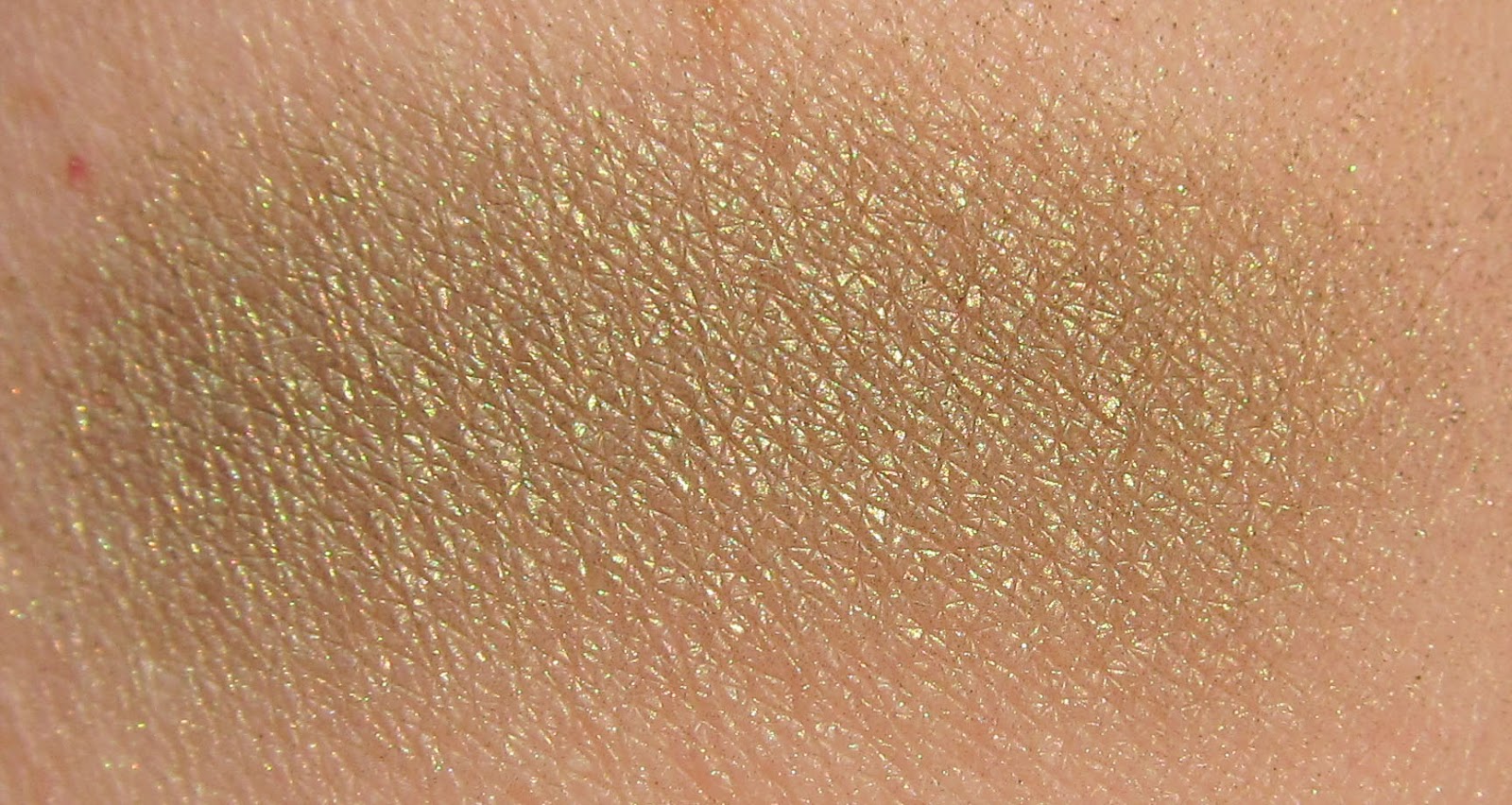 The other split pan called Spell, however, has too much glitter in the mix to make it something I want to reach for.  The pigmentation on both is good but glitter is no bueno for me.  Adios. 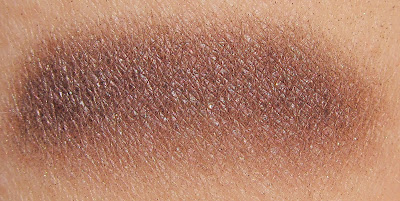 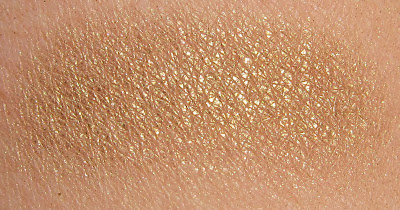 Out of the two darker browns I preferred the neutral brown shimmer Bewitch over the darker sable brown West.  I'll be keeping Bewitch and passing on West to my mother.  I'll probably use one of my four pan Urban Decay palettes to house the ones I'm passing on. 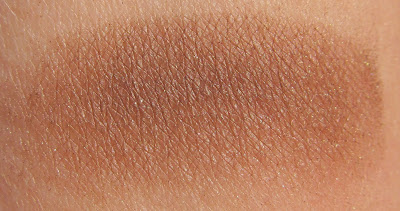 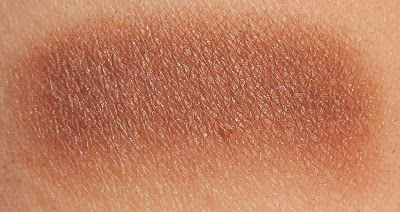 I watched Oz last year and thought it was a visually striking movie, and I think Urban Decay did a really good job with the color theme and names of these shadows.  I'm not sure I would have included two dark browns, but that's just me.  Here are some of the looks I created using Theodora: 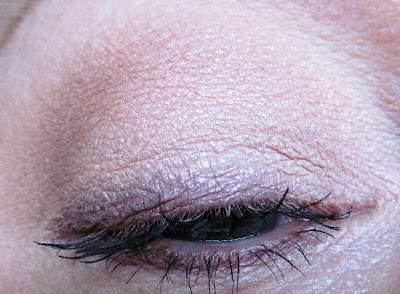 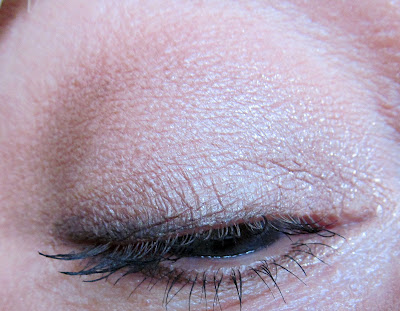 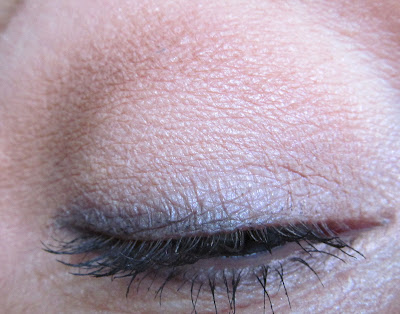 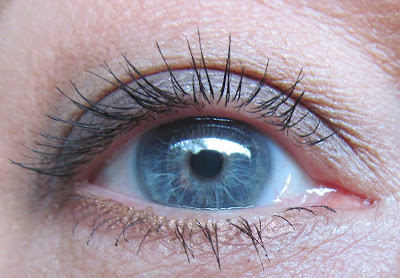 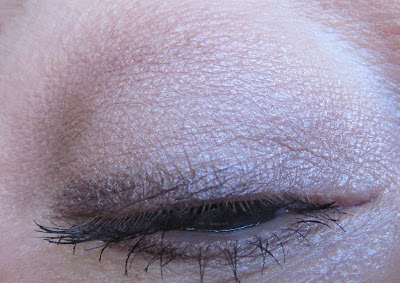 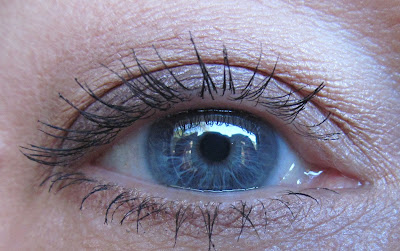 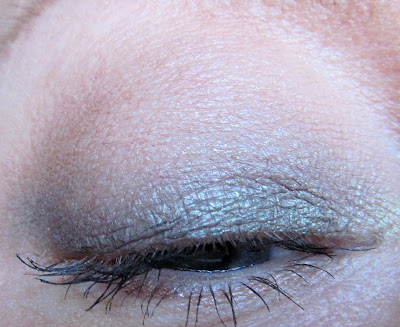 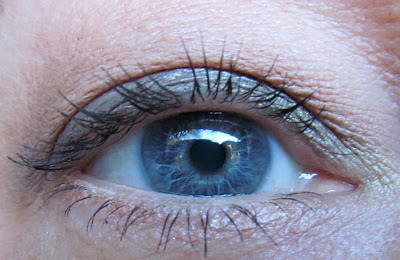 The Theodora palette is no longer available except on ebay, where it is going for $125-$185, although I saw the singles for $12.99 each.  None of the colors are particularly unique, however, so I'm guessing those prices will mainly appeal to collectors.
Posted by Lulubelle at 6:00 AM