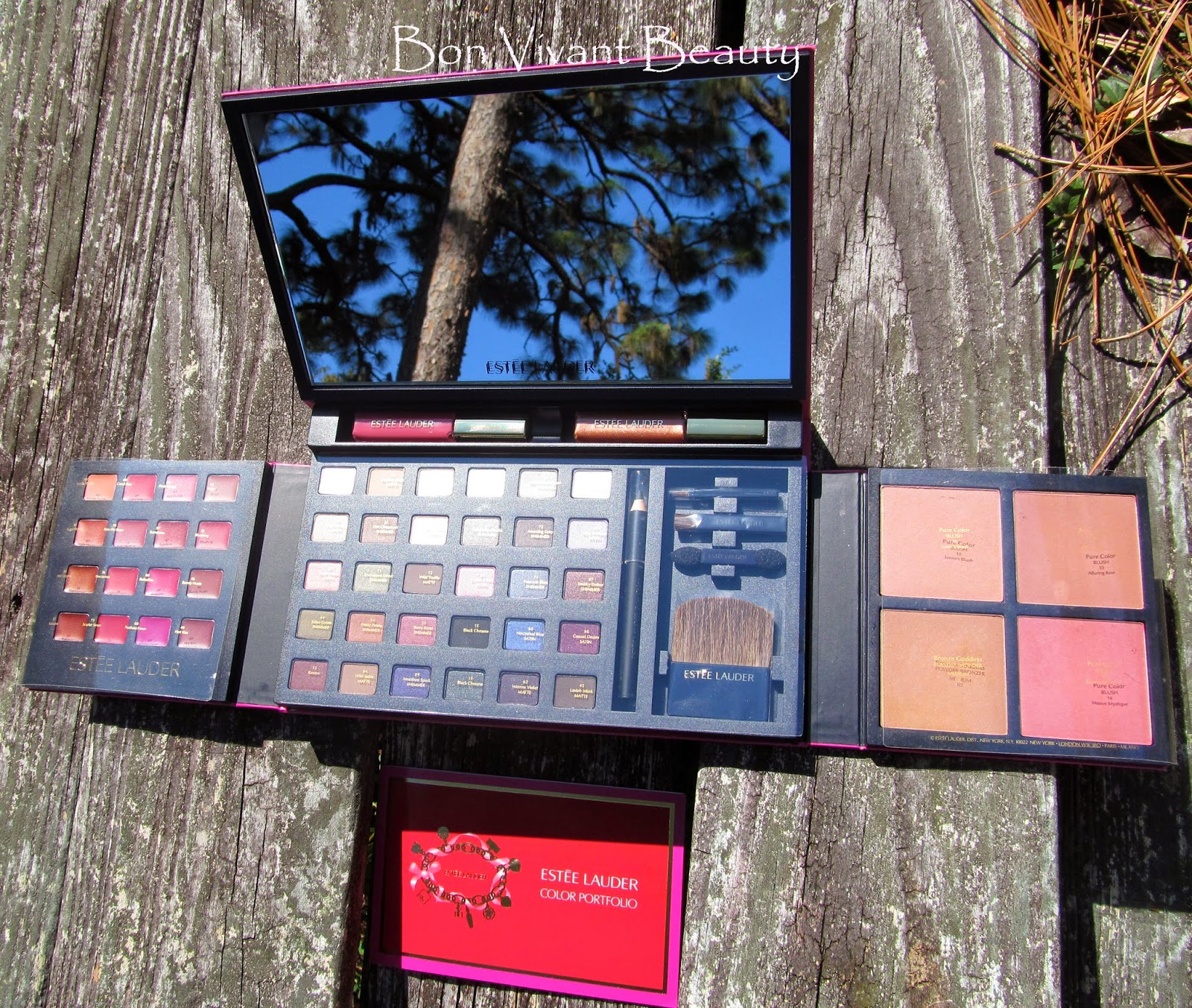 For those not familiar, the "Loving Your Unloved" series is where I take an item from my makeup collection that has languished unused for too long and focus on it for a solid month. I thoroughly enjoyed using Estee Lauder's Color Portfolio during the month of January and discovered a few new favorites from among the eyeshadows. I already knew I loved Estte Lauder's blush formula, which remains one of my all time favorites. What I didn't realize was how nice their matte eyeshadow formula is!
I picked up this limited edition Color Portfolio back in October of 2014, even though I had bought the 2013 version as well, which included many of the same eyeshadow colors. However, the price is insanely cheap for what you get, which makes it an economical way for me to get more of the blush colors. So, while I've used some of the eyeshadows in the past, I really had not formed a solid impression on them.
After a month of use, I can say I like'em! The weakest performers are the light colors in the upper portion of the palette and I really could not find a good inner eye shimmer even amongst all the whites/creams available.  Beyond that, I thought all the other colors performed well. These are moderately pigmented for the most part, but I found it easy to build up smooth color. 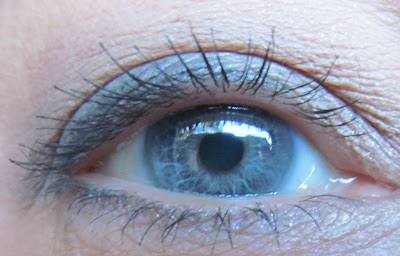 The stars of the palette IMO and the ones I used on an almost daily basis were the mattes. The neutral colors and formula made for great crease transition shades. I also thought the platinum and gray shades in the palette were standouts. 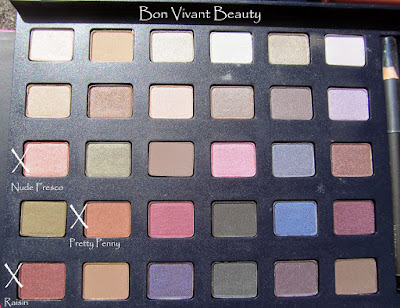 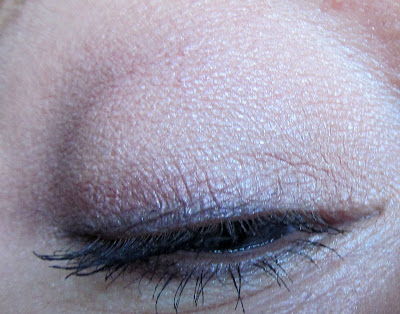 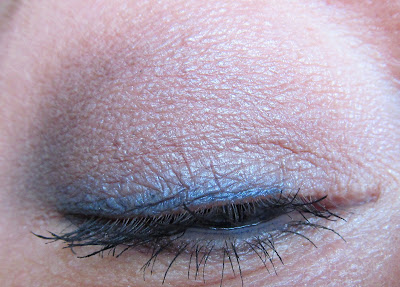 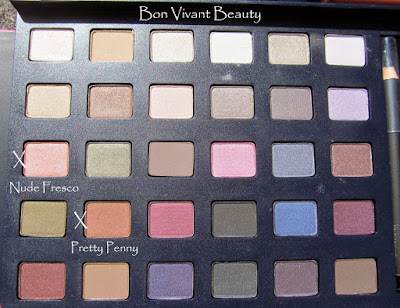 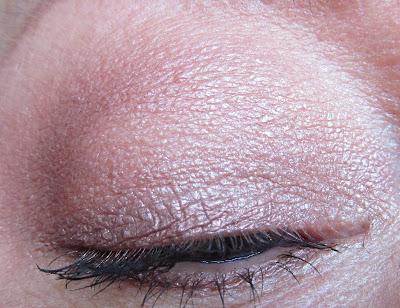 Okay, on to the lipsticks. This was the section that I strayed from the most during January, as the colors just were not appealing to me for some reason. I did find two shades that I really enjoyed and they were surprises to me:  Beige and Scarlet Siren 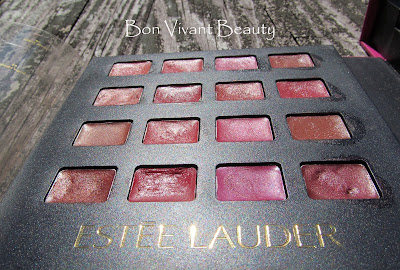 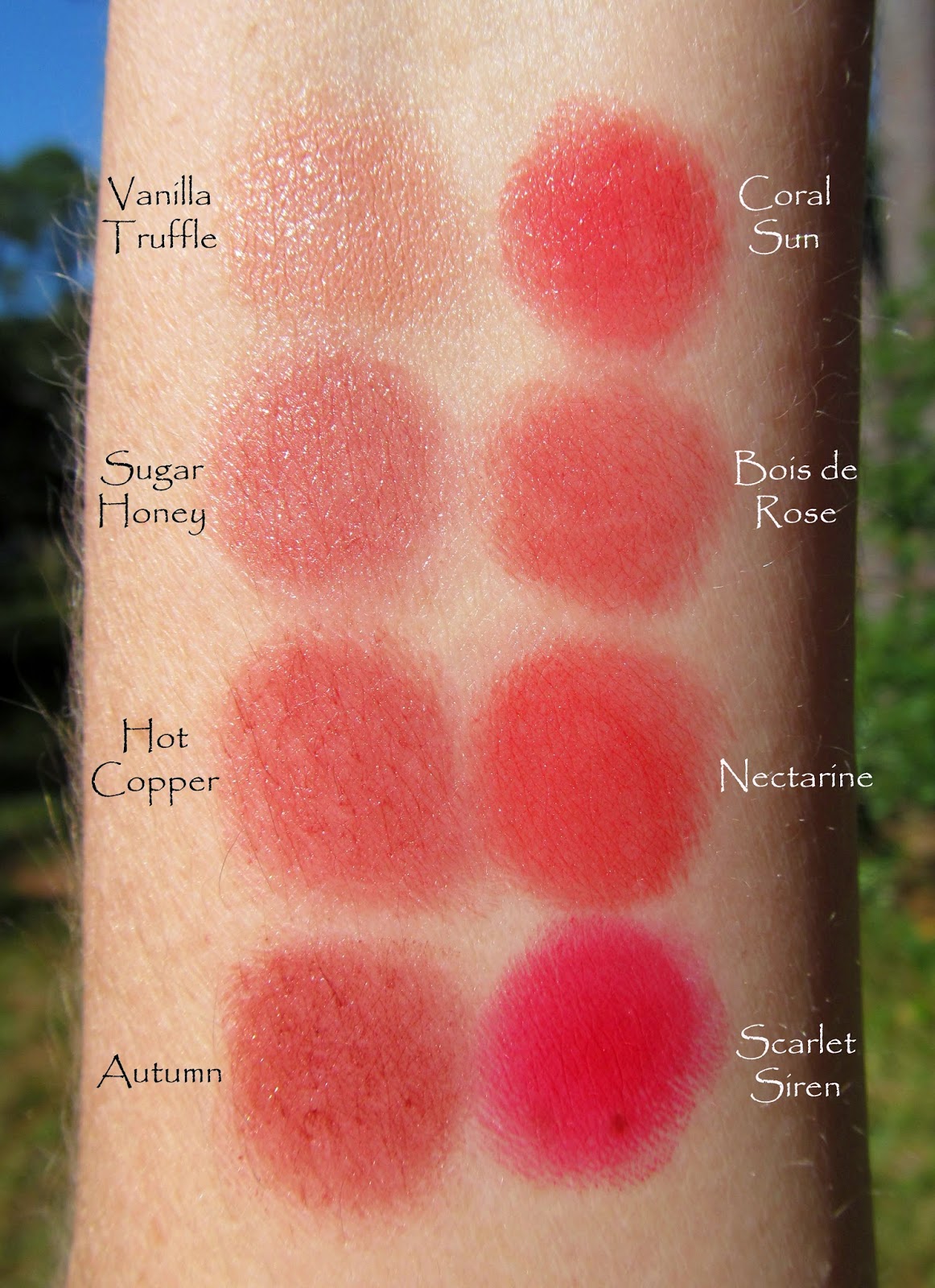 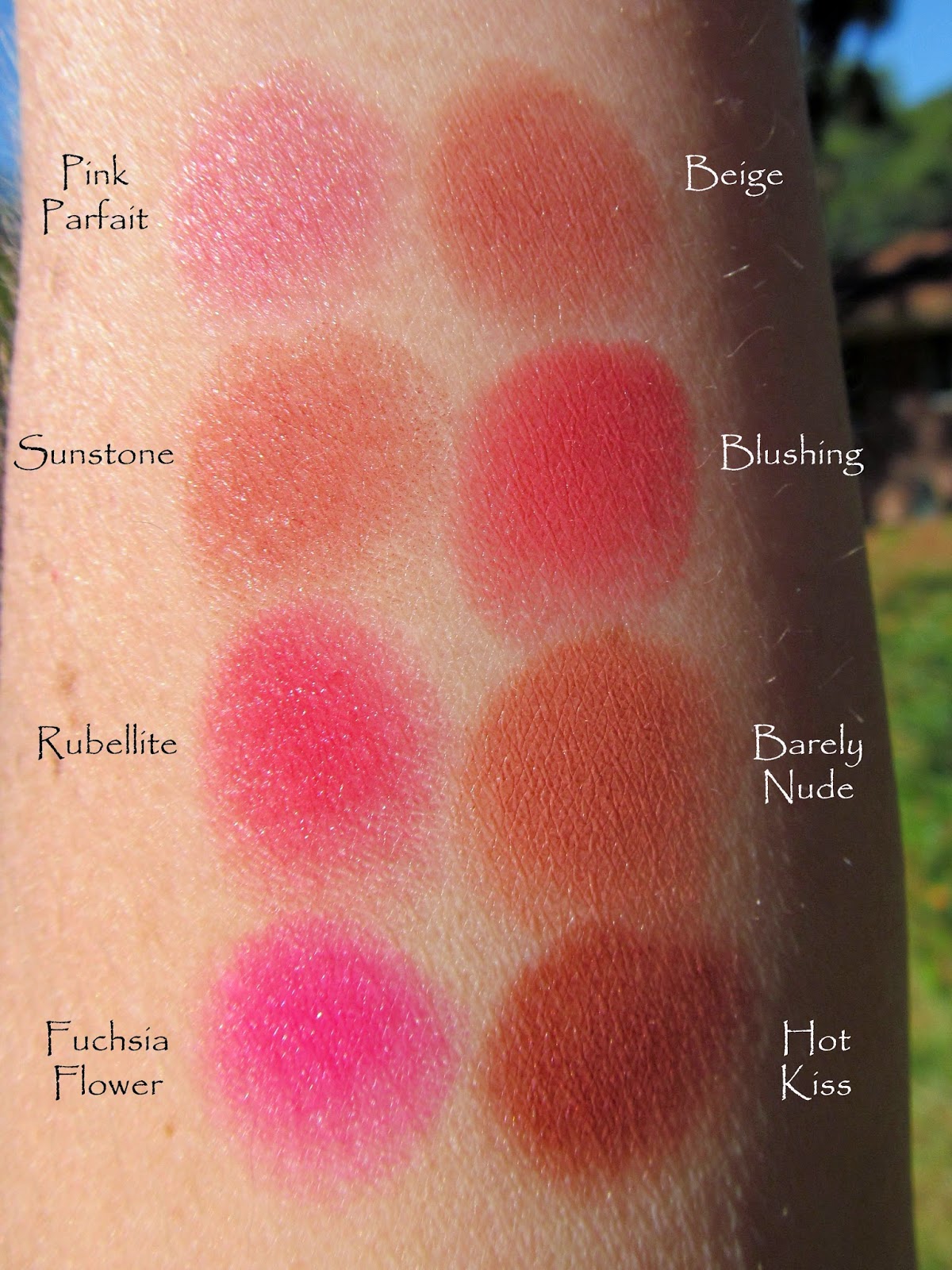 I've reviewed Lover's Blush before here so will not go into detail now.  From the quad in the portfolio, my preference of the blushes went in this order:  Lover's Blush, Alluring Rose, and then Mauve Mystique. That's mainly based on my coloring and preference for warmer tones, as the formula on all of them is lovely.

The Bronze Goddess in medium I used almost daily to do light contouring, and I was surprised by how much I like it!