Disclaimer:  I purchased this.
Deep blue eyeliners are kryptonite for me, and a good one is not as easy to find as you might think.  A deep, dark blue with shimmer is even harder to locate, so color me happy when I picked up Le Métier de Beauté's Artemis, at half price, no less. 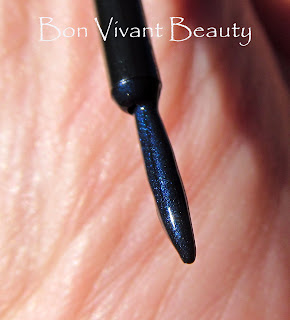 Artemis features a gel-based formula that is water, smudge, and fade proof.  It's a thicker liner which gives an intense, opaque layer of color.  The thickness of the formula means that the longer, somewhat floppy brush can be a bit unwieldy, but I still manage to lay down a decent line with it.  I saw another review that said to lay the brush horizontally and make one long stroke, so I'll experiment with that as well. 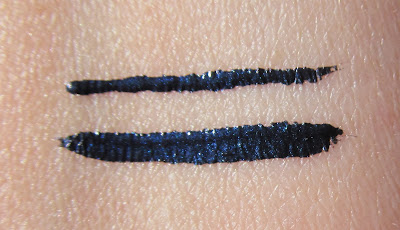 The color is truly gorgeous and I love the slight shimmer effect.  It's not in your face, but it does provide a bit more complexity than your average matte navy liner. 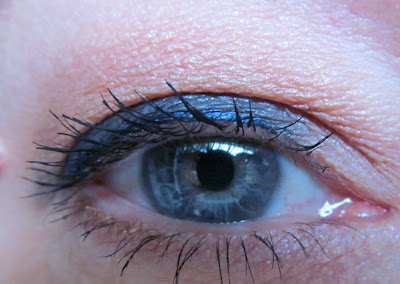 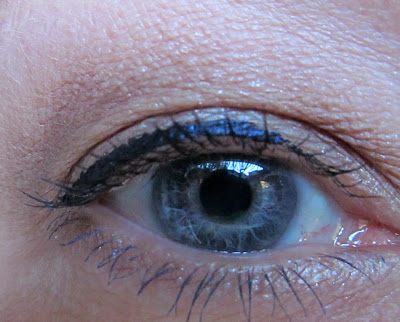 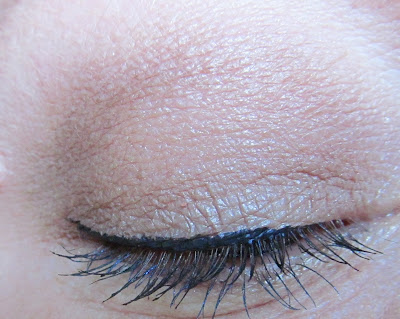 Hmm, so where can you get these now?  Neiman Marcus is showing both Artemis and Castelia (an eggplant purple) in stock at $28 each, which given Le Métier de Beauté's luxury pricing, is really not that bad. 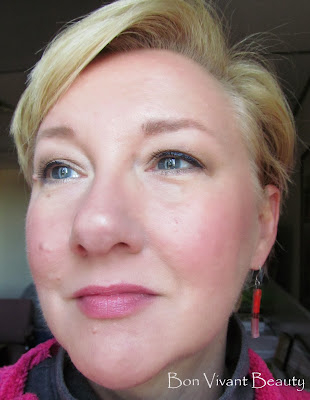