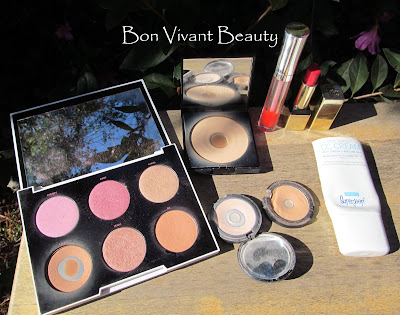 I'm steadily plugging along with my Pan 17 in 2017 project, and thought it was time for an update. These photo's were taken on February 19th, so let's see how I'm doing!

I did finish the Supergoop! CC Cream, which was timely, considering it's expiration date was in February. 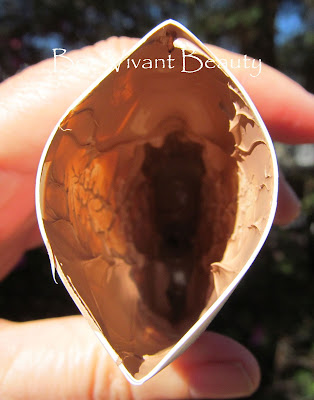 Yes, there was a fair amount left in the tube that I could not squeeze out, but I decided to move on to my next foundation item in the Project Pan - the deluxe sample of the Clinique CC Cream.
These lip items are hanging on for dear life. I did cut the top of the Sunday Riley lipstick off, and I've got to say I like using it more now. The inside of the lipstick is creamier and I apply it with my fingers. I've been topping it with the Buxom Cherry gloss to good effect. Gah, it looks like the Cherry gloss has hardly budged.
I'm having a bit more success with the powder products, fortunately. Both Naked and Peachy Keen get used almost daily to set my eye primer and as a crease transition shade, respectively.
I used Lo-Fi maybe 2-3x's a week, and it will probably be gone by the next update. Progress!
Apparently the only before picture I have of the Peau Vierge face powder is from July 5th, when I put it in my first project pan.  I carried it over to the Pan 17 in 2017 project, and considering how big it is, I'm making steady progress.  I use it as my finishing powder, so it gets used regularly. I promise you, doing a project pan makes you seriously think twice about buying more makeup!
Posted by Lulubelle at 6:00 AM