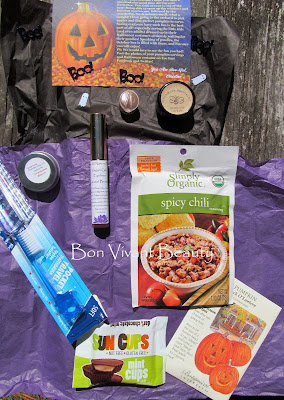 Disclaimer:  I purchased this.
This should be the last of my October subscription boxes, and it will not be as detailed a post as I usually do since I'm so late in posting it.  There were several beauty related items I'll highlight, so let's get started! 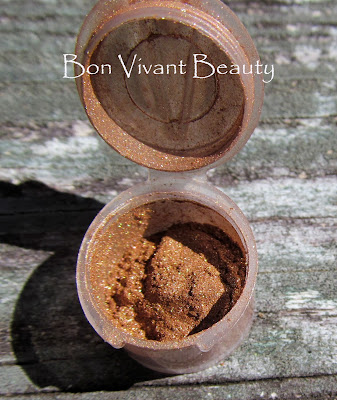 The All Natural Face (TANF) is a brand I originally discovered through Eco Emi, and they had two products in October's box:  a mineral eyeshadow and a gel liquid eyeliner.  The eyeshadow I already own and is a lovely brown shimmer called Warm Honey. 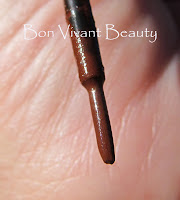 I was intrigued by the gel liquid liner, as that's a TANF product I haven't tried yet.  The color is a warm reddish matte brown called Caramel Brownie, and I can see a very faint sparkle in it at some angles.  I was concerned that this eye liner would smudge on me, but it wore fairly well on my upper lash line.
I did notice fading by the end of the day, but it had not smudge or migrated, which is a plus.  So, if you are in the market for a natural ingredient eyeliner, this might be one to try out. They are reasonably priced at $5.75 and I counted 14 different colors at their web site. 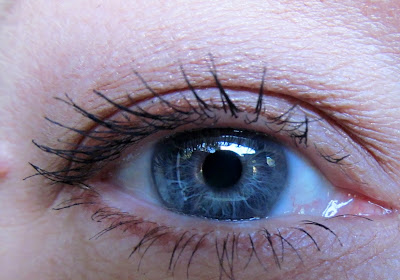 A shaving balm and a lip balm were also in October's box.  I'm not really sure what to do with the shaving balm at this point as I need to read up on it, but I've been using the lip balm and it's a basic but solid performer. 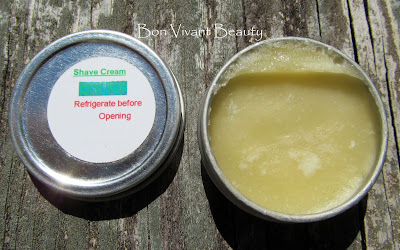 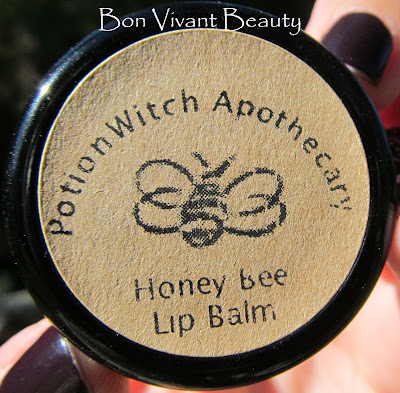 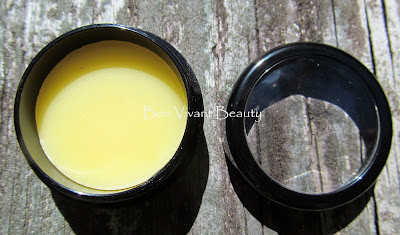 My favorite beauty item from the box is not in the box shot above, as I'd forgotten I'd taken it with me to Albuquerque.  It's a dry shampoo made from cornstarch, cocoa powder, and spearmint oil.  Simple but effective, I liked the faint minty chocolate scent, and it was nice to have something in non-aerosole form to take with me on the plane.  I used a brush from Tarte to apply to sections of my hair, which while not as easy as a spray, worked fine. 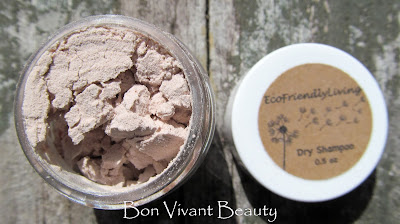 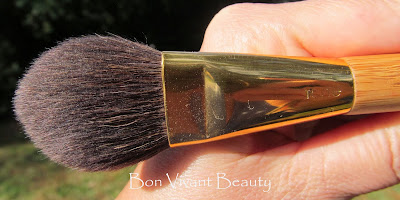 Whew, okay now I'm caught up on all of October's subscription box contents!
Posted by Lulubelle at 1:00 PM