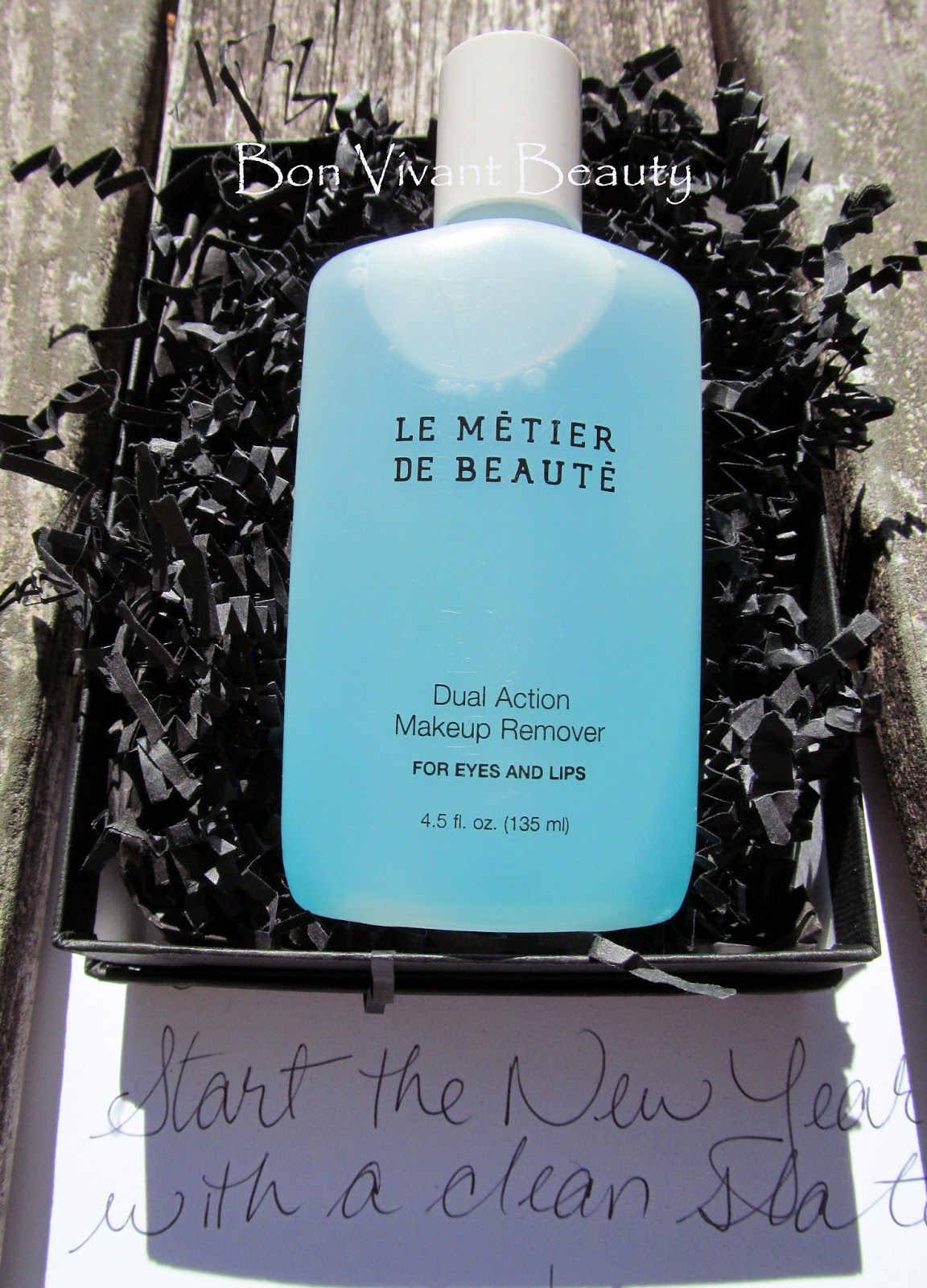 Le Métier de Beauté is on top of it in multiple ways, not least of which is shipping out their VIP subscription boxes pronto.  No waiting and wondering where these babies are, as I actually received both the January and February boxes in the same month :-)  Hence both boxes in a single post. 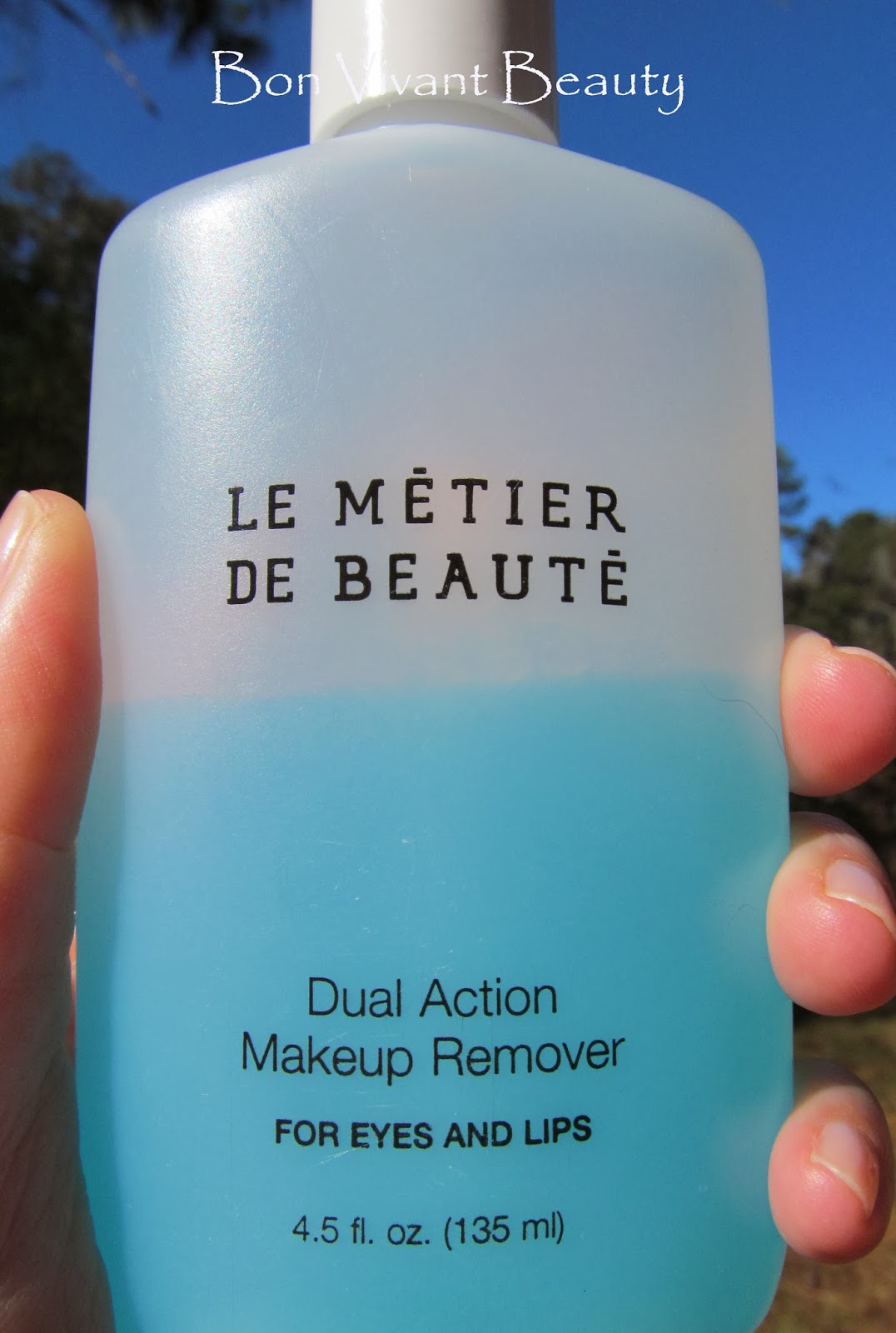 Okay, I'll also admit that I wasn't tres excited about January's box, so my impetus to post about it was a bit dampened.  Le Métier de Beauté's Dual Action Makeup Remover is a very nice item, but not something I get particularly excited about.  I don't use makeup removers often, as I use a cleansing oil which does a good job of removing most of my makeup.  On the rare occasion that I need a cleanser like this, it's nice to have on hand, but I already have more than one bottle of Lancome's version languishing around as well. 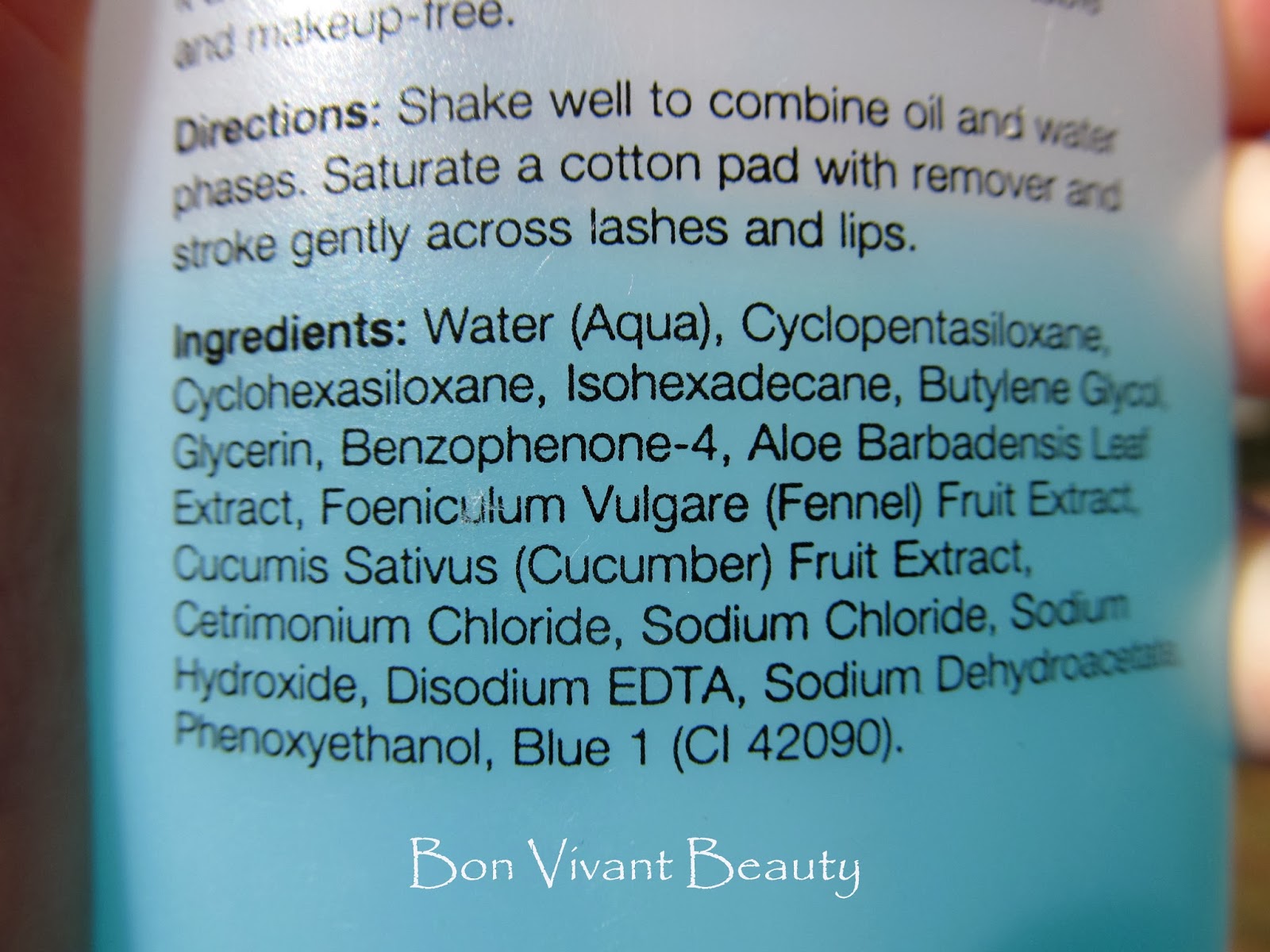 I have used this one a few times and can say it does a good job, as I was wearing a mascara last week that defied my cleansing oil.  One of Le Métier de Beauté's stated goals with their VIP program is to help build a strong core collection, so I can see where this fits in nicely.  Formulated with natural aloe, and fennel, cucumber extracts, this is not an item they sell regularly but occasionally becomes available as a GWP.  The listed value is $32. 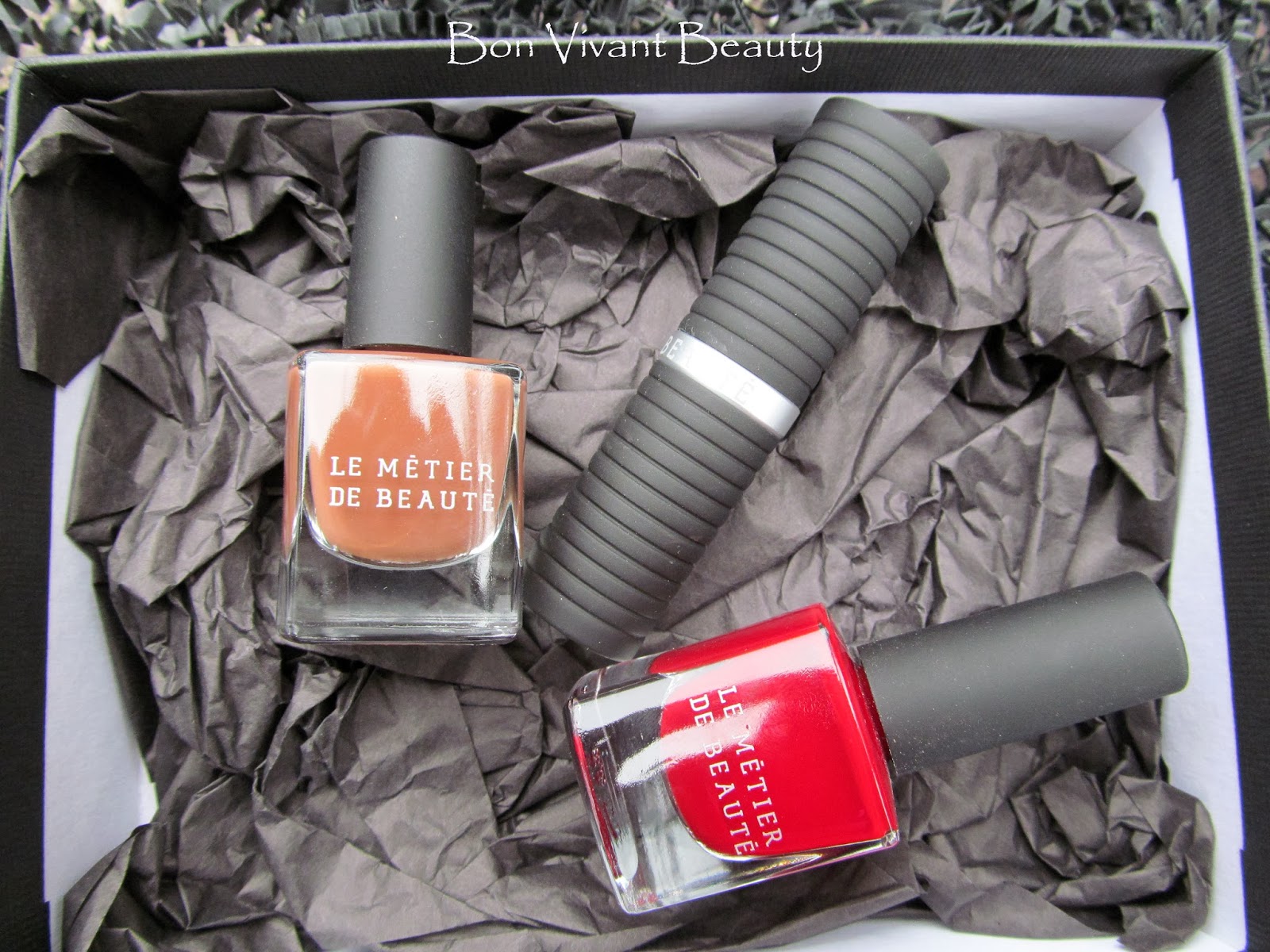 February's box did get me excited, however, with it's Valentine Day's theme and colors.  I've been interested in trying out Le Métier de Beauté's nail polishes, and I received two:  Red Lodge and Cocoa Cabana.  I wore Cocoa Cabana last week and was impressed with how easy it was to work with. 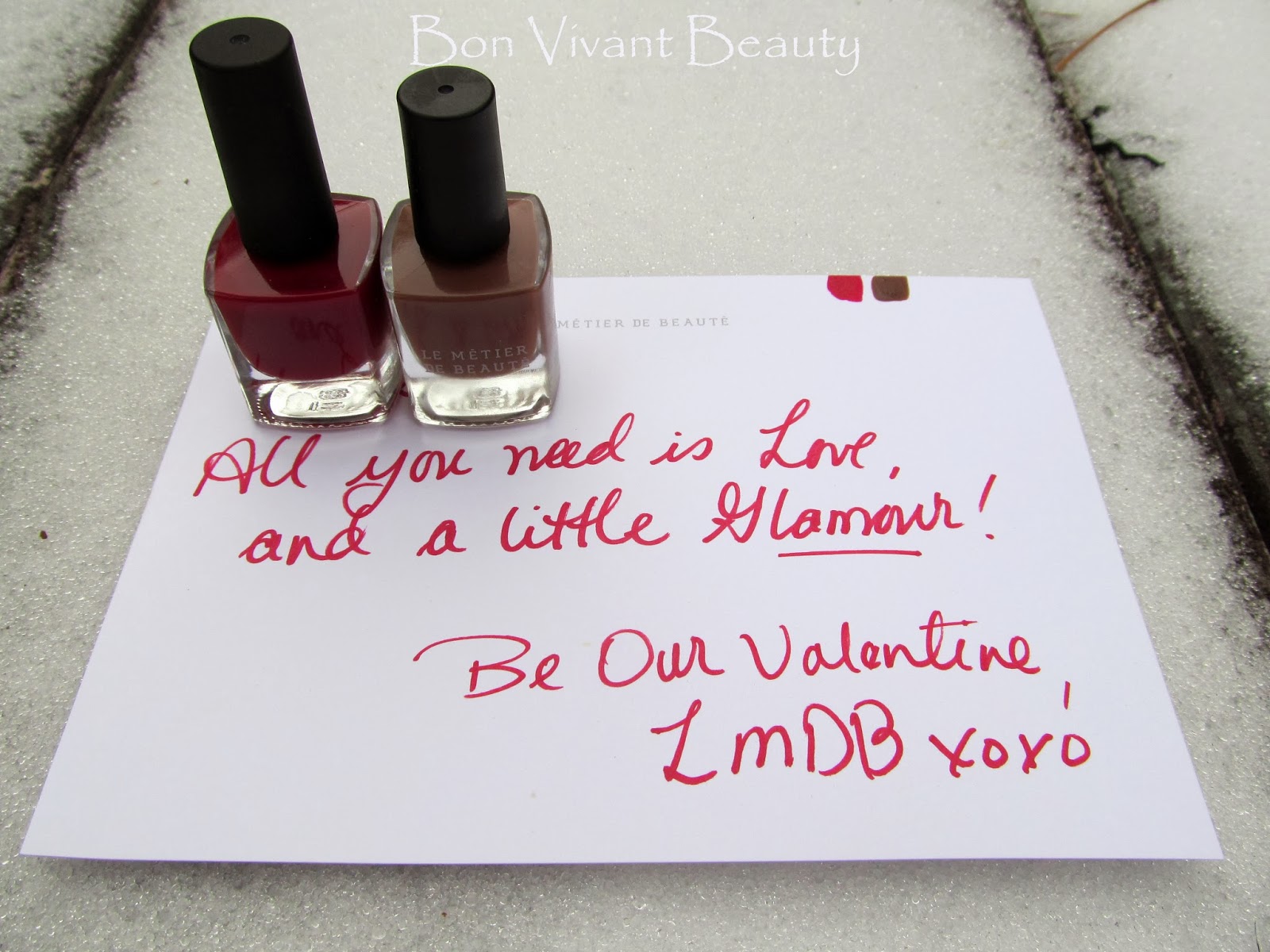 The brush was very nice and reemphasized to me how much difference a brush can make when it comes to mess free application.  The polishes retail for $18 each, although Le Métier de Beauté's Beauty Vault frequently offers a buy two get two free feature, making them much more reasonably priced. 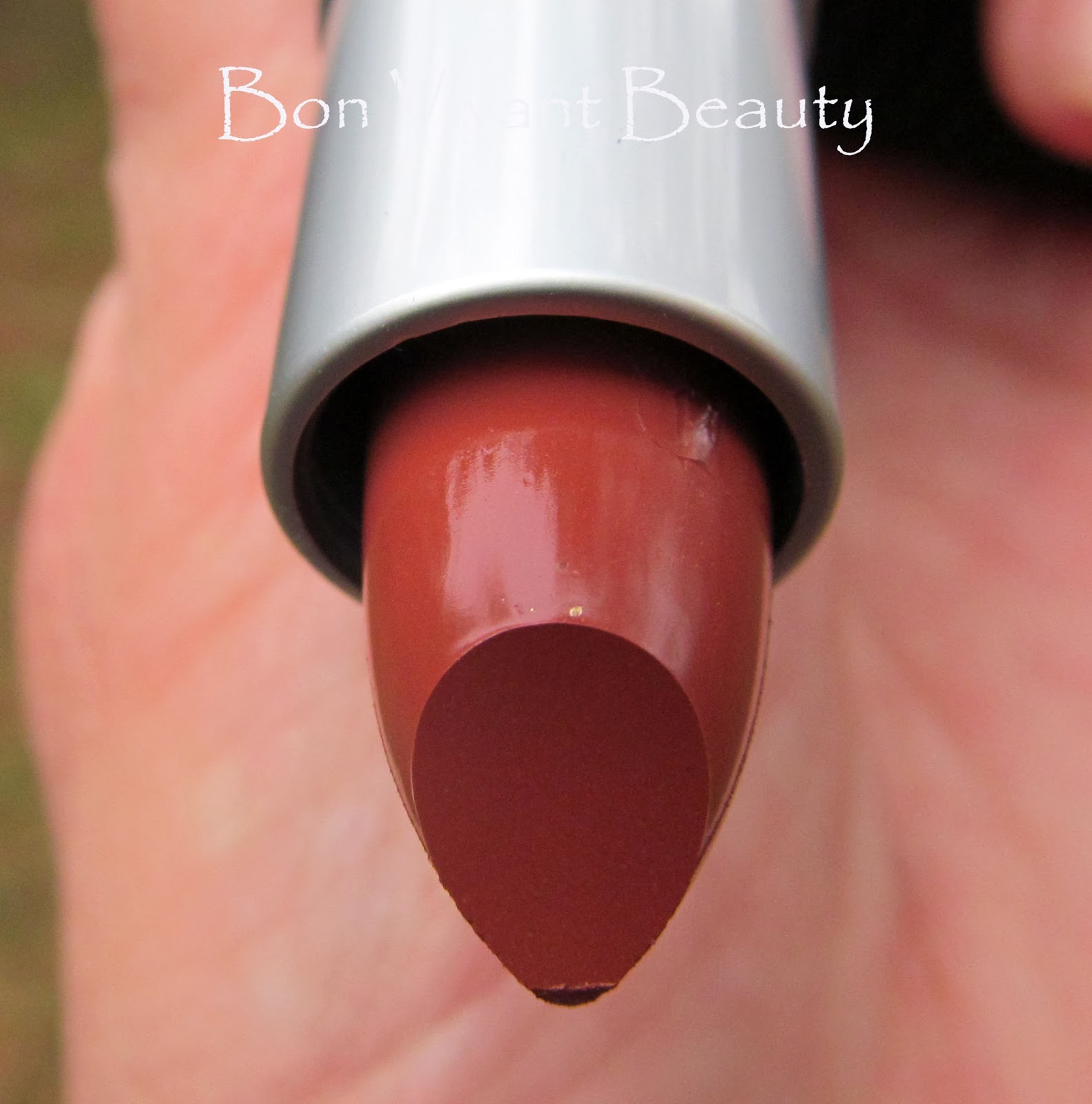 I also received a lipstick from the Color Core Moisture Stain collection in Captiva ($32), a terracotta cream.  A variety of different colored lipsticks were sent out, and while Captiva is not a color I gravitate towards often, I think it will work nicely during the summer when I've got a bit more color. 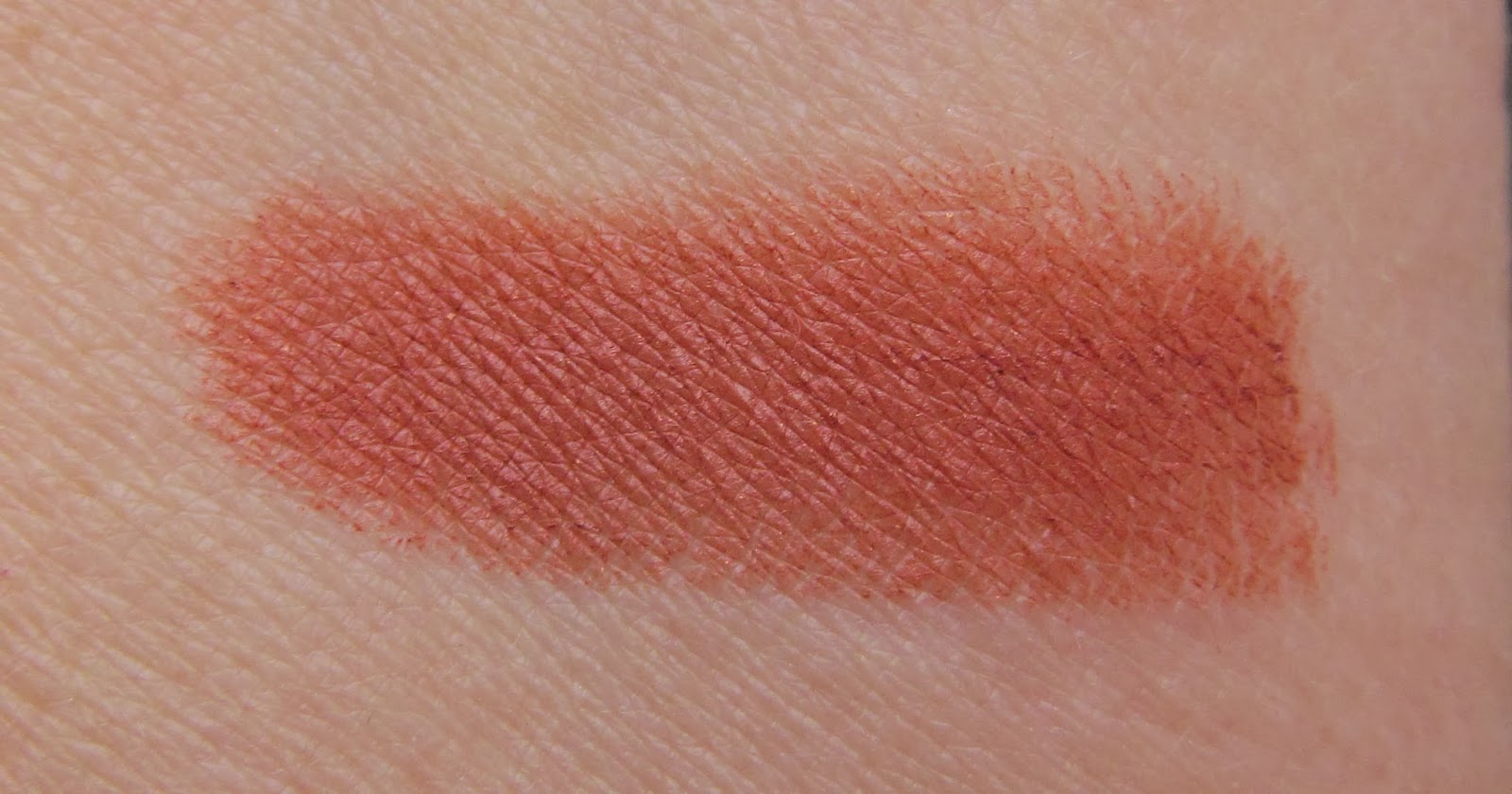 The total value of February's box was $68, and I continue to be thrilled with this subscription service!
Posted by Lulubelle at 6:00 AM