In looking back over the products I've reviewed in the past year, I wanted to do some best and worst of 2012 lists.  I've decided to break them up into categories. and today I'm looking at single eye shadows.  So, here are my picks for the best single eye shadows that I reviewed in 2012!  A bit of a qualification before we start - best for me boils down to products that I return to over and over again.  Full reviews for each are hyperlinked.

I've collected a lot of the Color Tattoo cream shadows, and this one remains my favorite.  It is such a wearable gold and is one of the better Color Tattoo's IMO when it comes to ease of application, smoothness, and non-patchiness.  I'm so glad this is part of the permanent collection and I don't have to stock up like I did for the following. 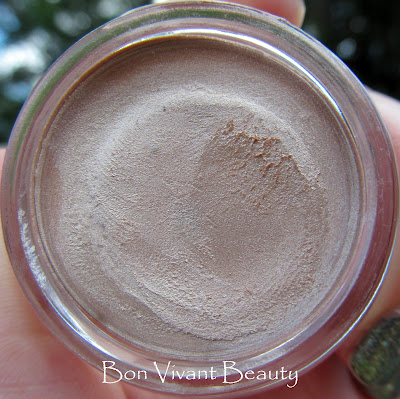 Barely Beige was part of a LE Color Tattoo collection released in the fall.  It makes for a great highlighter shade or shadow base, and I purchased a backup since it was limited edition.  I know a lot of people had a hard time locating this one! 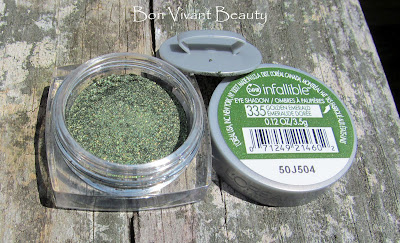 I've collected a lot of the Infallible shadows as well, and there were 2 standouts for me.  The first is Golden Emerald, for both the color and the complexity.  I think this picture pretty much says it all - I mean look at those gold flecks amidst the glorious green! 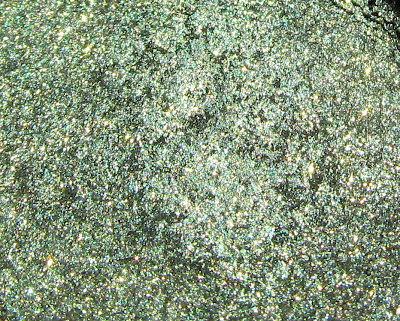 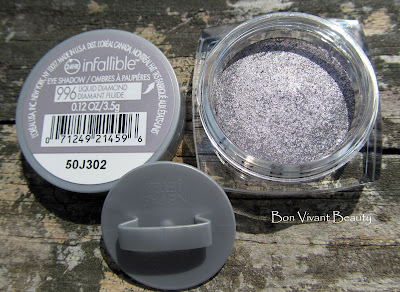 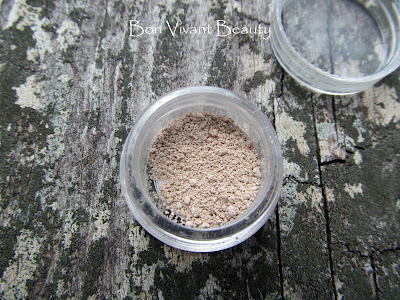 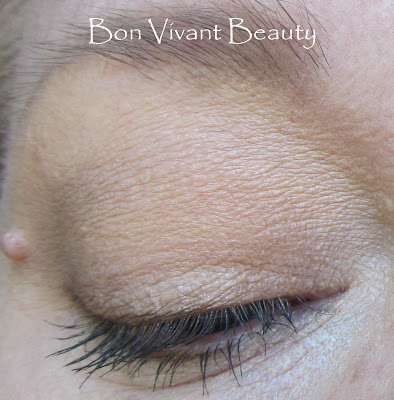 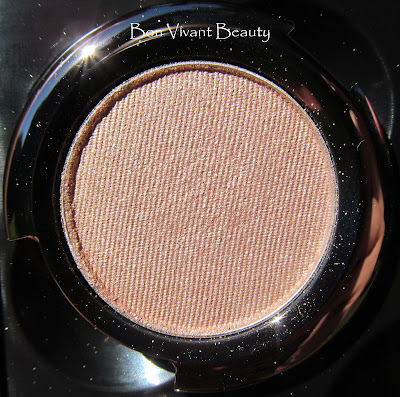 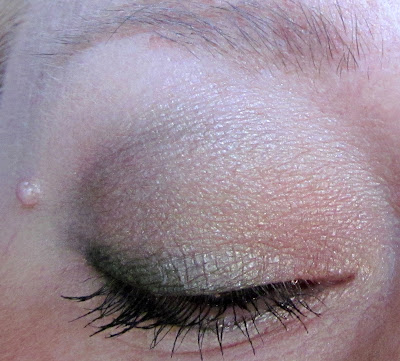 It's no surprise to me that several neutrals were among my favorites, as I find them so easy to incorporate into multiple looks.  Any favorites for you from 2012 that I should have on my radar?

Disclosure:  I purchased these.
Posted by Lulubelle at 6:00 AM