For the last day of 2012, I wanted to look back at the under performers that I've reviewed.  It's always a disappointment when I buy something that turns out to be a dud, but it does happen occasionally.  Considering how many items I reviewed this year, it's actually a rather short list!  I classify something as a dud when it does not work well or has so many issues that it's more of a problem to work with than it is worth.  Consequently, these are items that I ended up not using as a result.  In fact, after I get through writing this post, I'm going to be throwing them out and get a head start on my decluttering for 2013:-) 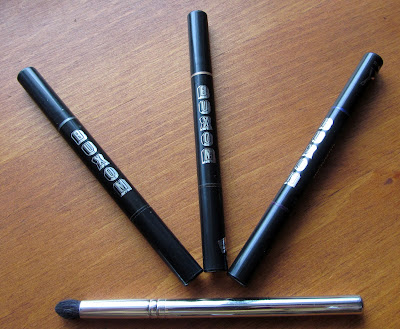 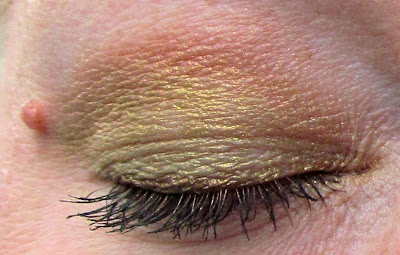 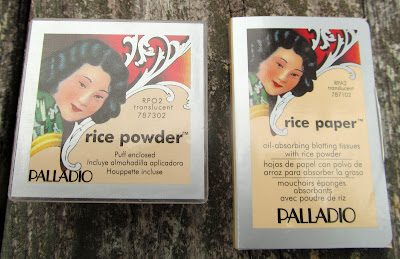 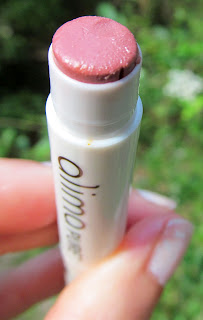 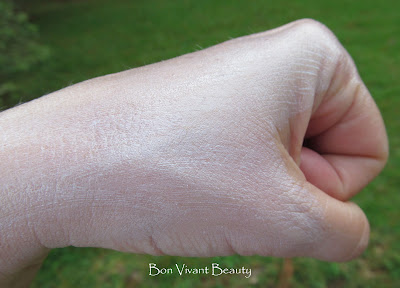 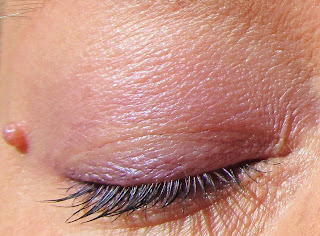 Overall, 9 products out of the over 300 I reviewed isn't bad!  Any duds for you this year?

Disclosure:  I purchased these.
Posted by Lulubelle at 6:00 AM