Eye Looks from stila's In the Know Palette

Yesterday I showed you stila's new matte palette, In the Know.   Included with the palette is a booklet with instructions on creating different looks with the shadows.  I've tried a few and thought I'd show the results.

Effortless ease is  a simple work friendly look that I've already worn a couple of times.  It's especially good for mornings when my brain is fuzzy and doesn't really want to wake up. 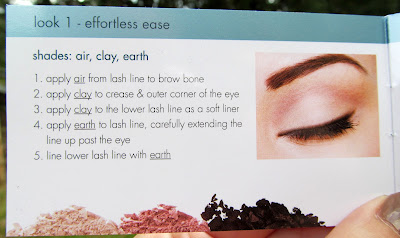 Into the night takes effortless ease a few steps further and creates a smoky eye.  It was also the look I had the most trouble with, as smoke did not want to cooperate and applied patchy. 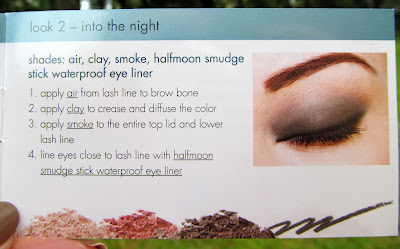 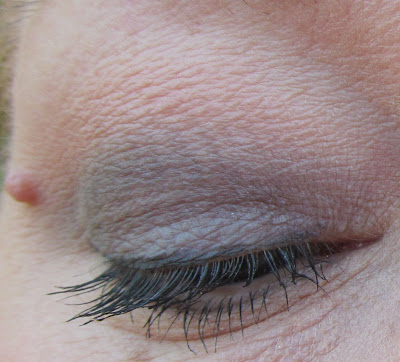 So, I started over and used Maybelline's Color Tattoo in Audacious Asphalt as a base, with smoke over it.  Audacious Asphalt can be a bit patchy on it's own as well, but I was hoping the two together would create a smooth look.  I can't say I was completely successful. 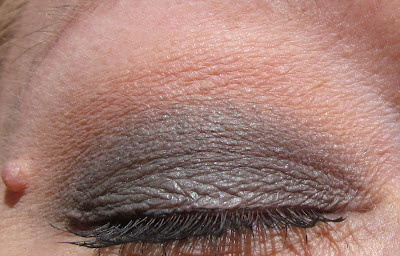 Next up was soft smoke.  I didn't go as intense as the booklet, but I like how it came out.  I've been using Maybelline's Color Tattoo cream shadow in Barely Beige as a base, which is why there is a bit of shimmer below. 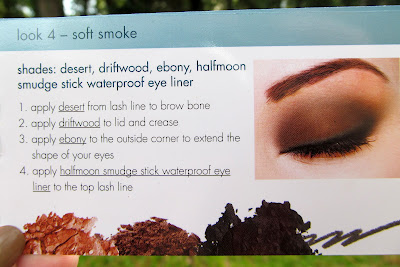 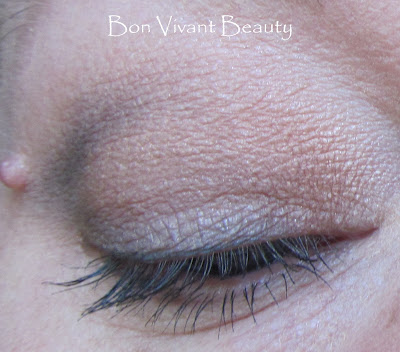 Last up is my own combo of desert, driftwood, and fire. 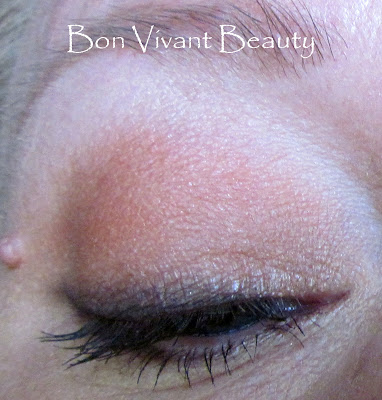 With the exception of smoke, which just would not behave, the colors perform well.  I can actually see myself using this palette more for neutral looks than I do Urban Decay's Naked!

stila's In the Know palette retails for $39.