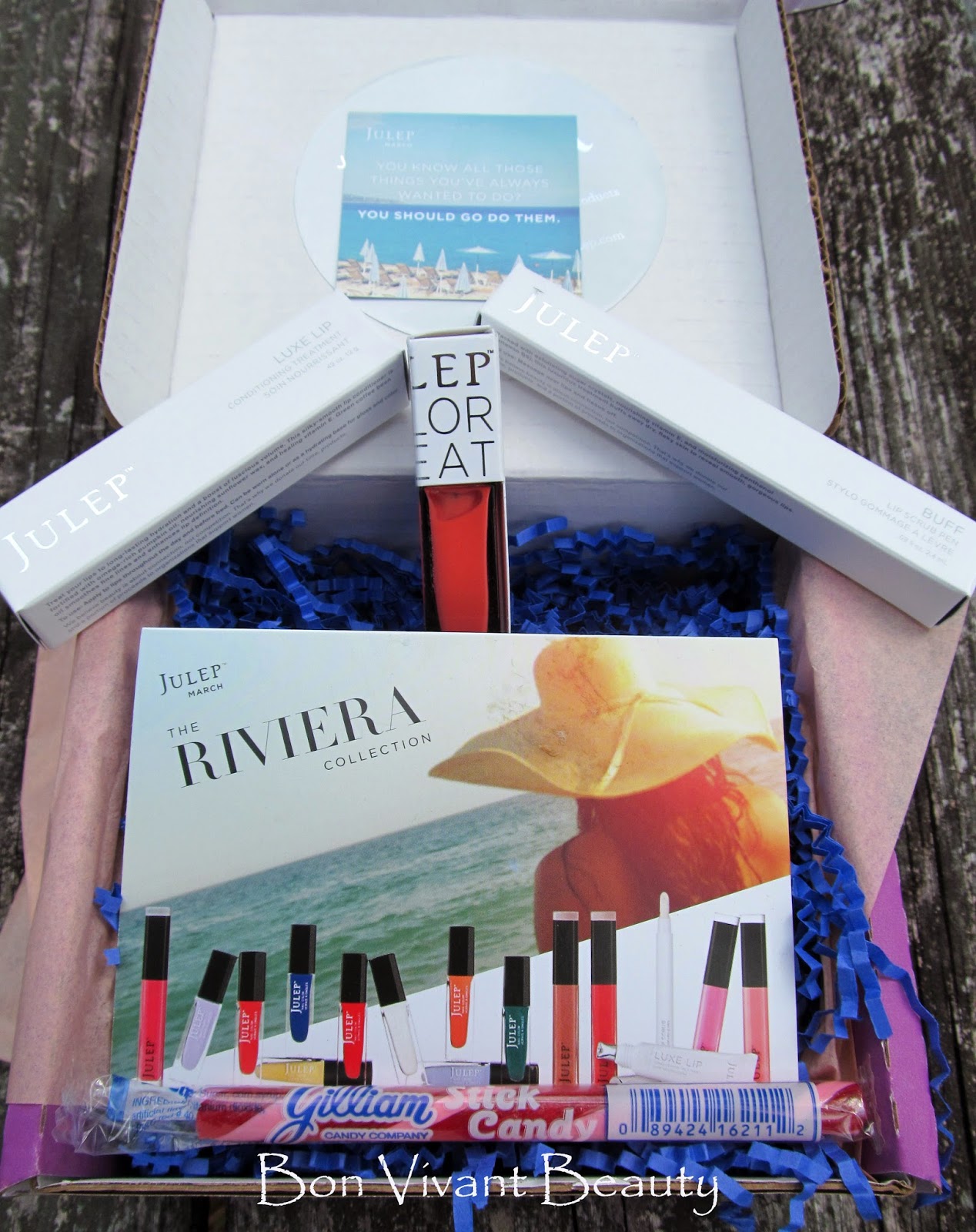 Julep's March Maven polishes were cheerful and bright, but for some reason I wasn't really feeling them so decided to go with the Modern Beauty box instead.  I later saw a picture from someone who had ordered the full collection, and lined up all together, it looked like a rainbow.  I will say that Julep's polishes always look prettier in person than they do in Julep's promo shots, and March was no exception! 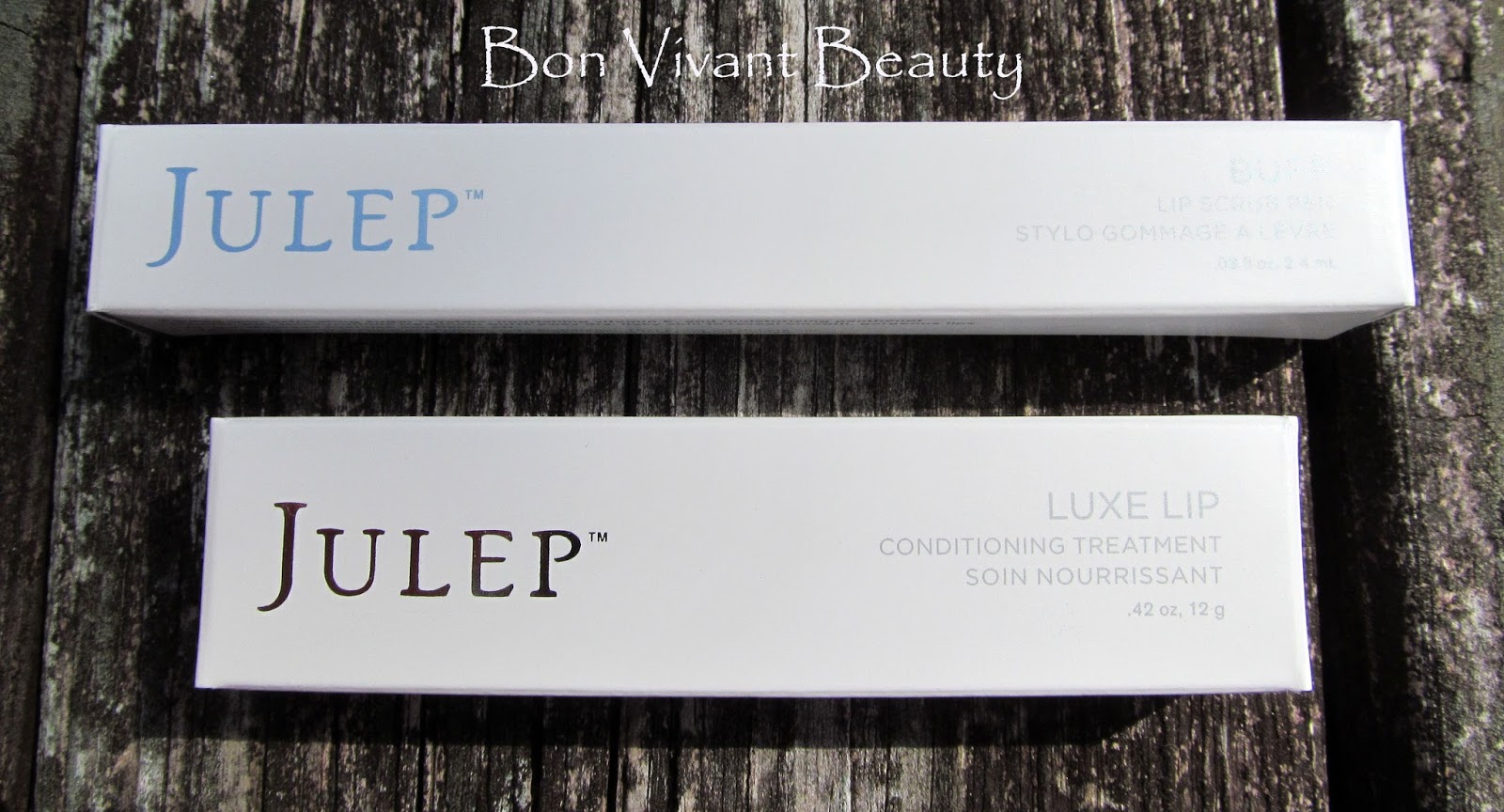 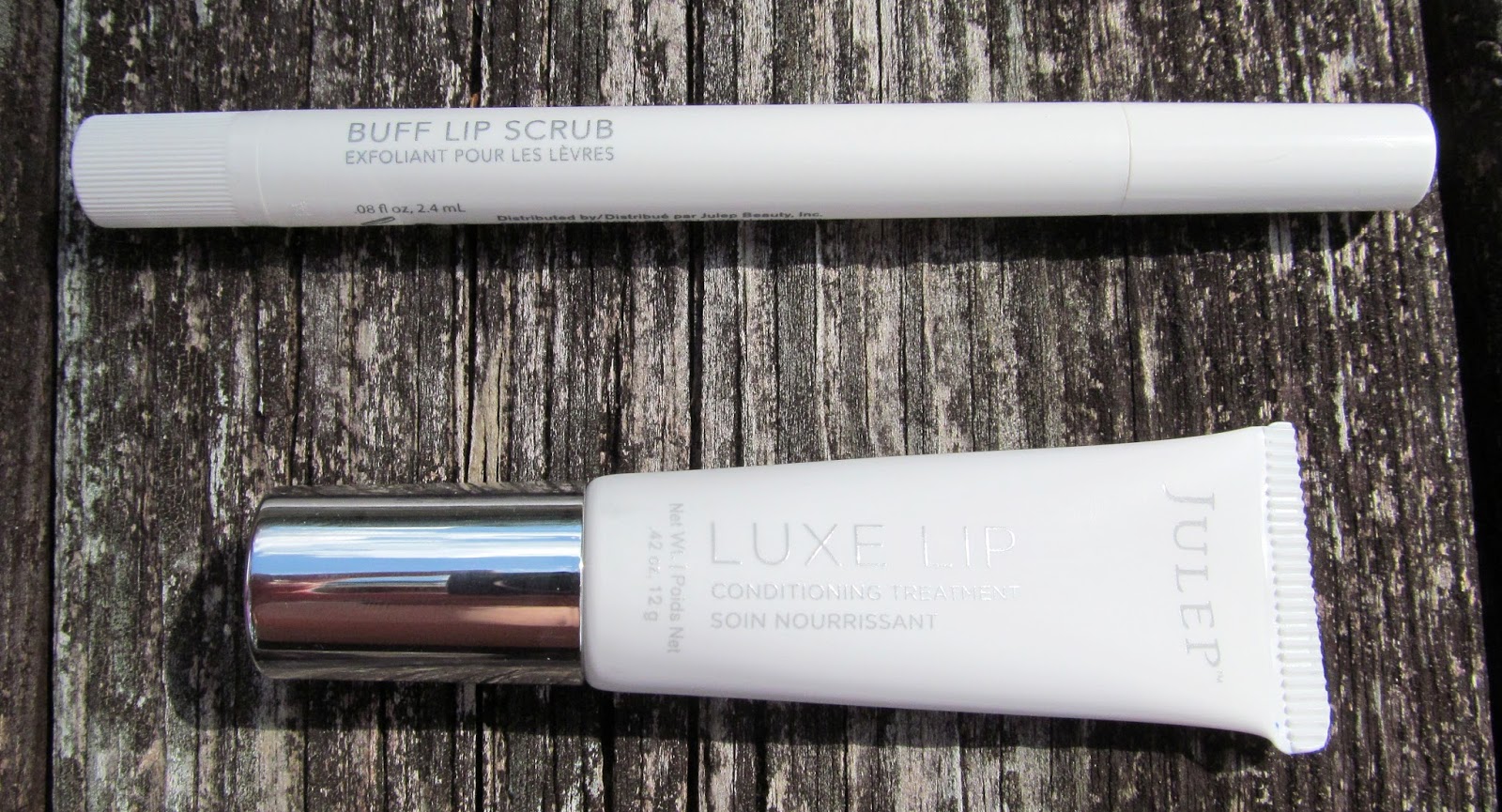 The Modern Beauty box featured lip exfoliating and conditioning treatments, both of which I'm pleased with.  I'm particular about lip balms as there are some that seem to actually make my lips more dry or irritated (not sure what the offending ingredient(s) are), but so far these two are playing nicely. 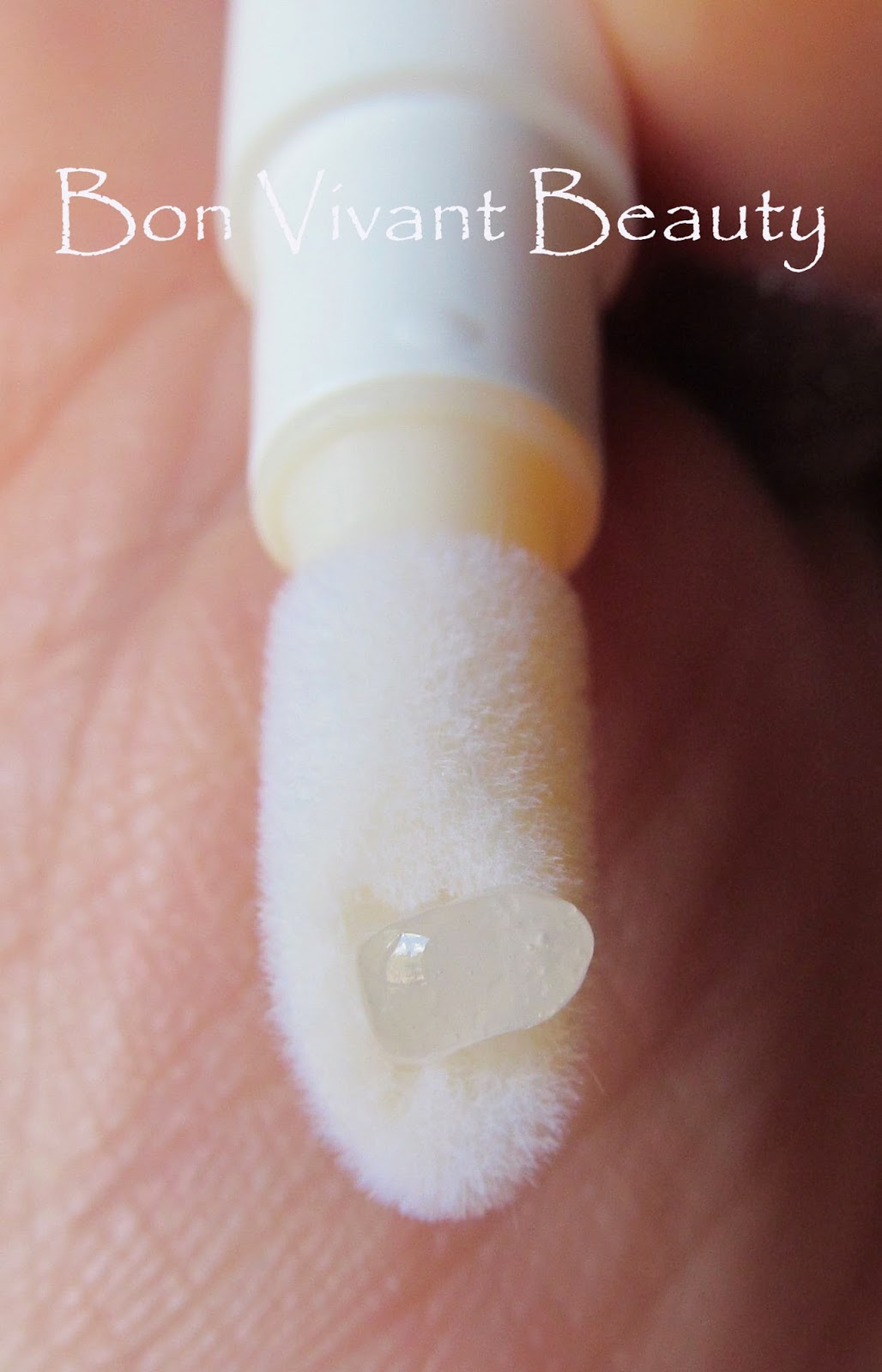 The Buff Lip Scrub comes in a twist pin and has a firm but plush applicator.  I believe the idea is that this can be used on the go, and I can definitely see tossing it in my purse with that in mind.  It's not packed with sugar granules but they are in there and it's enough to get the job done.  I do not wipe off after massaging, as the base contains lip conditioning ingredients such as shea butter, panthenol, and Vitamins A and E. 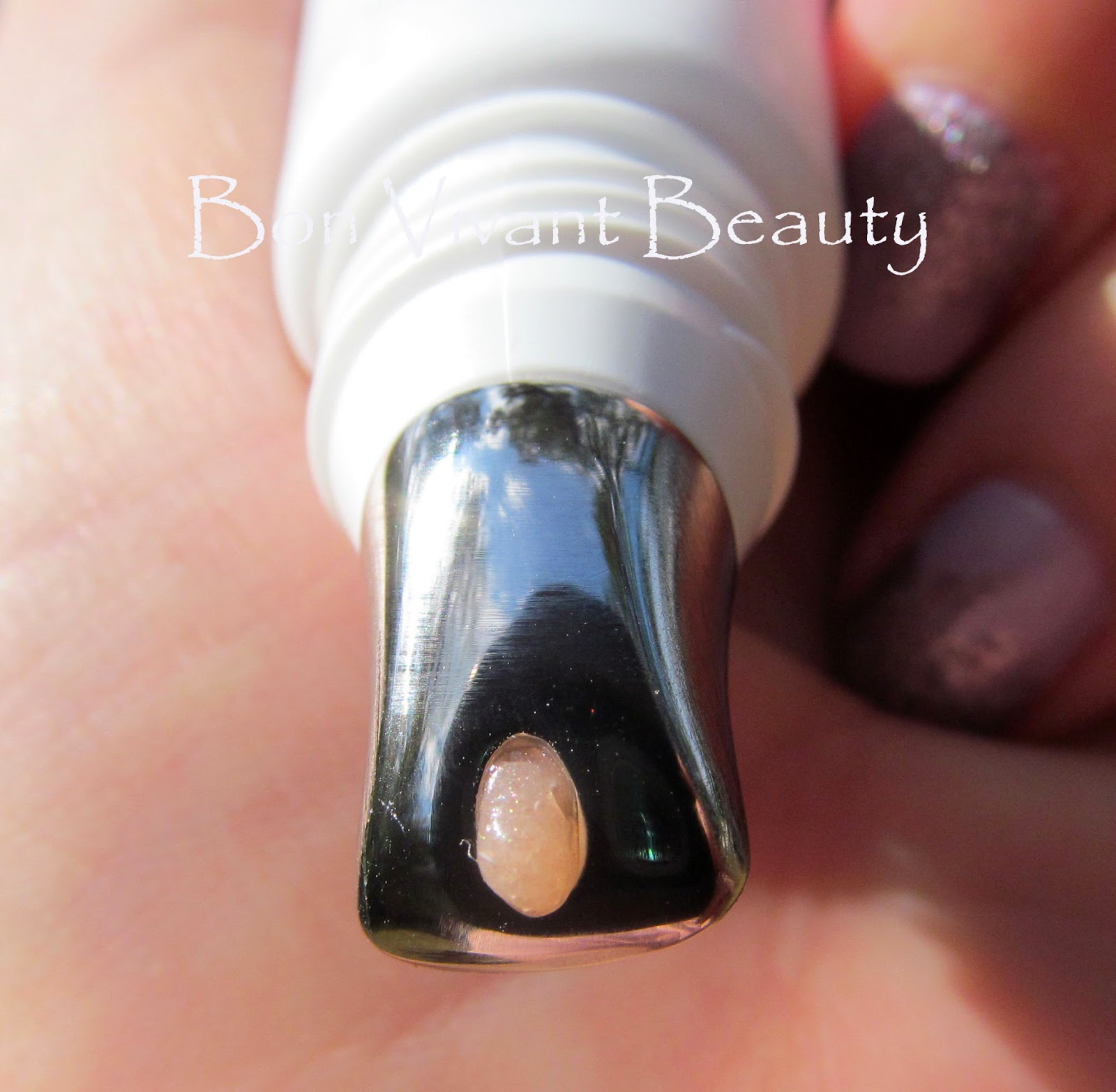 The Luxe Lip Conditioning Treatment comes in a squeeze tube with a metal applicator that feels refreshingly cool on the lips.  The formula features shea butter, castor seed, pumpkin, jojoba, and green coffee bean oils, sunflower wax, and Vitamin E.  It feels lightweight and non-sticky on the lips, and I can see this being a great night time lip balm. 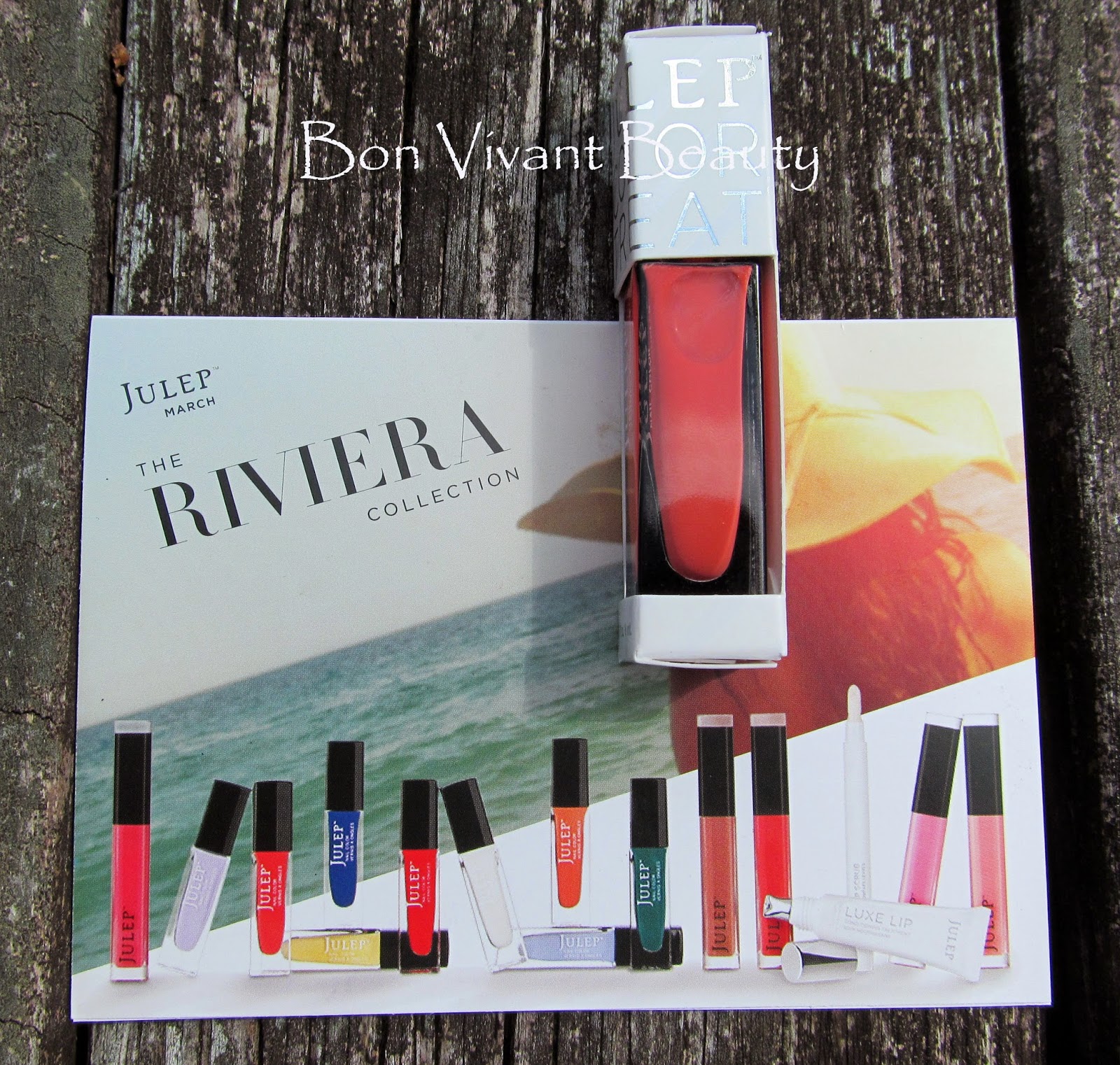 I added on one polish, the bright coral Harriet.  I saw some concern online that Harriet might be a dupe for Nan from the Cape Cod collection.  Harriet leans more orange to Nan's darker and muted red tone, IMO.  Close, but no cigar!

The March Lucky Mystery boxes went live on Tuesday, and I don't know why, but I felt the need to get two of them.  There are four different box variations and all feature an exclusive new green polish in honor of St. Patrick's Day. 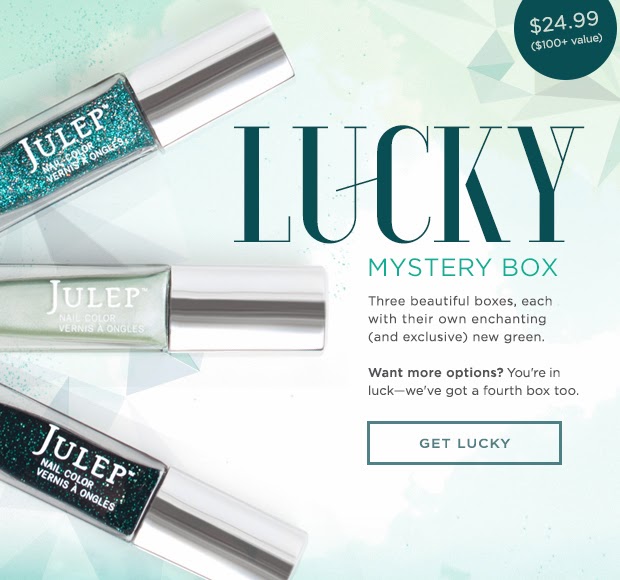 I selected Tarynn, described as a deep sea teal holographic glitter, and the Mystery 100% box, which will be a total surprise.  Boxes are $24.99 each and are valued at $100+, and I'm crossing my fingers for minimal dupes and to win the iPad mini.  A girl can hope :-)

Did you get a March Maven box and if so, what did you think?  Are you tempted by the mystery boxes or have you been burned in the past?