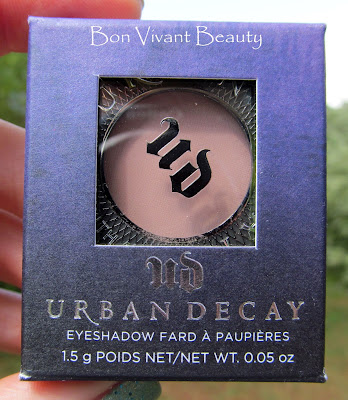 Disclaimer:  I purchased this.
I rarely buy single shadows, but occasionally a color or finish will grab my attention and stay in the recesses of my brain until I finally purchase it, usually during a sale.  Such was the case with Laced by Urban Decay ($18), a pale pink beige matte. 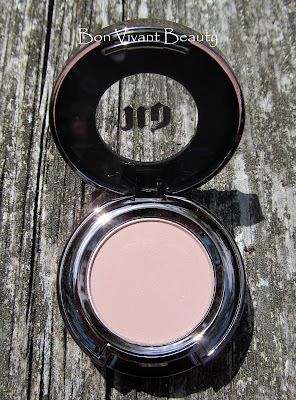 Laced is one of those rather unremarkable colors that is actually quite versatile for contouring, transitioning other colors, or toning down an overly shimmery shadow. 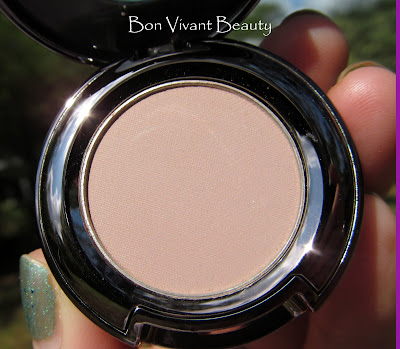 The formula is smooth and buttery with none of the common shortcomings of matte shadows, namely lots of powder kickup or a chalky finish. It works well as a base and blends well with other shadows. 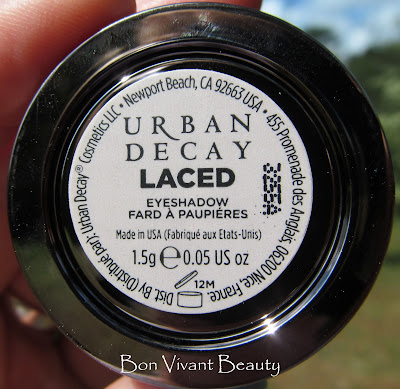 I found only one other similar shadow in my collection, Stila's Clay from their now discontinued all matte palette "In the Know".  Clay is described as a "muted pink nude" and is a close match to Laced, perhaps just a touch warmer in tone. 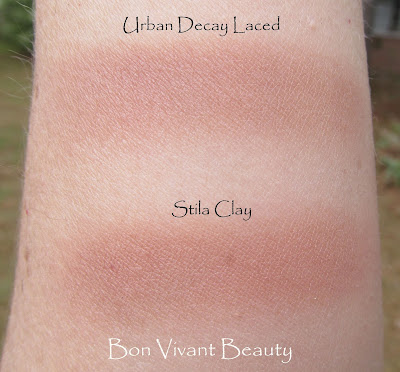 Laced was originally released in the Vice palette before becoming part of the permanent collection of single shadows in 2013.  I'm happy it's finally made it's way into my collection! 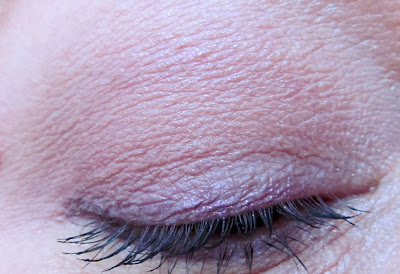 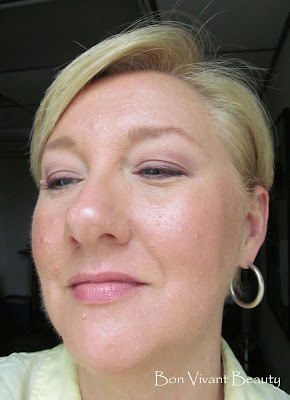